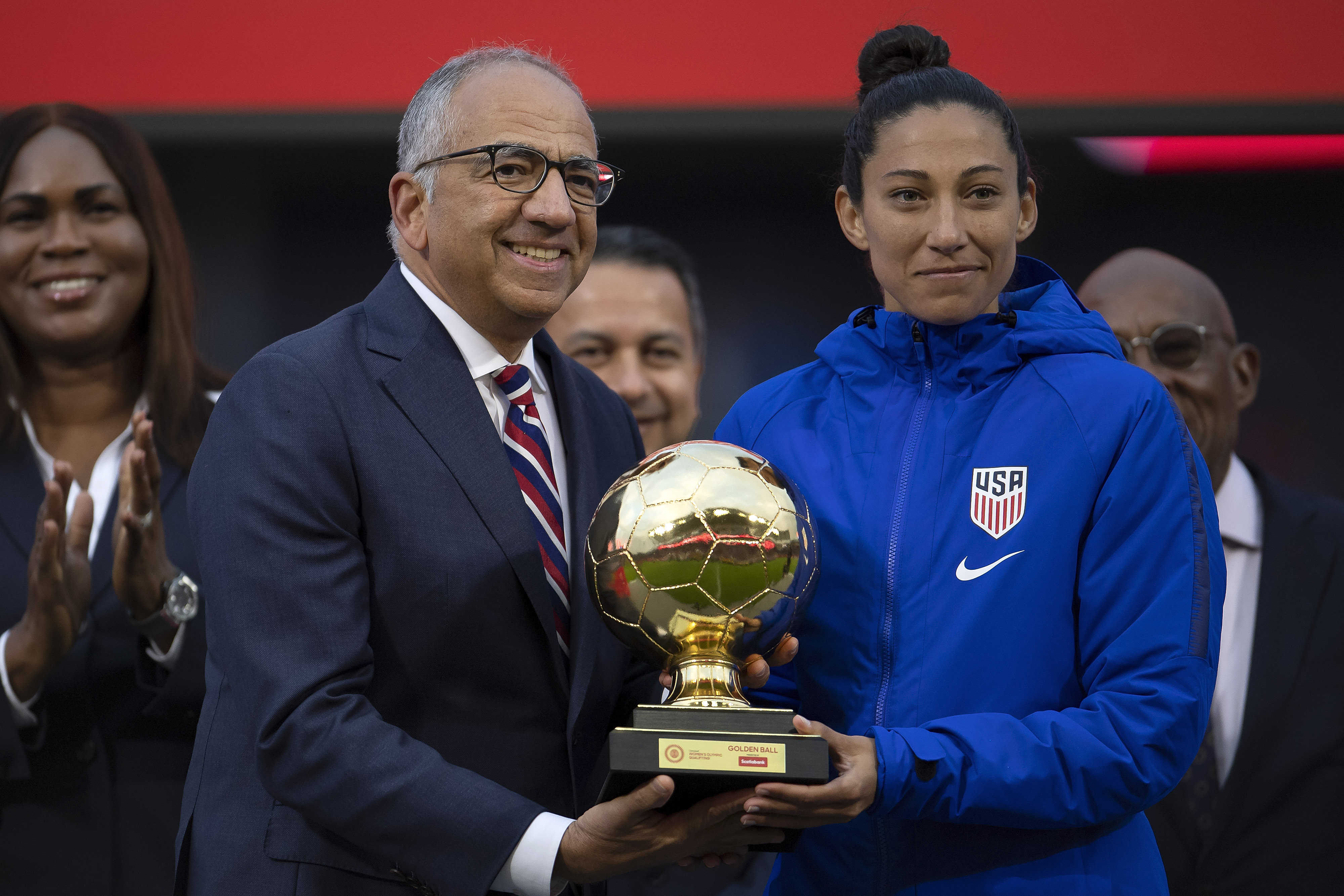 Canada goalkeeper Stephanie Labbe, who registered three clean sheets in four matches during the tournament, was the winner of the Golden Glove Award.

Jordyn Huitema of Canada took home Golden Boot honors for the seven goals she scored in the tournament, including five in the 9-0 group stage win over Jamaica. Huitema also recorded an assist.

Rounding out the individual awards is Scotiabank Golden Ball winner Christen Press of the United States. Press scored five goals, including a goal in every group stage match, plus the semifinal win over Mexico, which clinched the U.S.’s berth in the 2020 Summer Olympics in Tokyo.