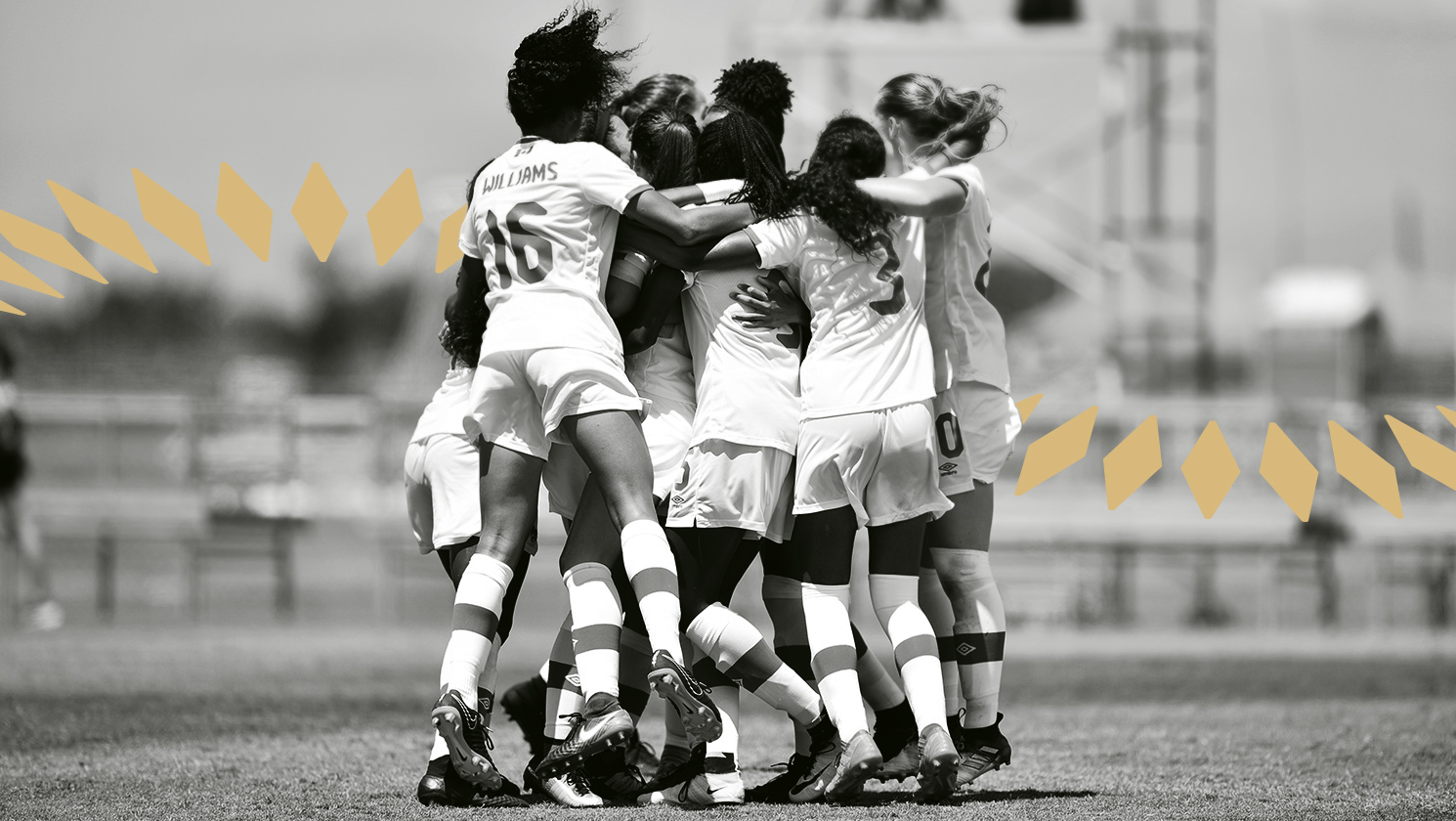 MIAMI, Florida – On International Women’s Day (IWD) Concacaf is celebrating women in football in the region, and the initiatives being launched in North America, Central America and the Caribbean to continue the growth of the women’s game

Following the “Choose to Challenge” message of this year’s IWD, Concacaf is highlighting on its social media channels and website (@concacaf and concacaf.com) inspiring stories of women in football who speak to the sport’s power to create social change for women. Their stories can be viewed here: https://www.concacaf.com/en/international-womens-day

In addition to Concacaf’s activity, the Caribbean Football Union (CFU) has launched a #girlsplayfootall campaign to promote the participation and retention of girls and women in football.

The #girlsplayfootball initiative will run until December with the aim of celebrating Caribbean women in football, addressing barriers to women’s participation in football and highlighting the benefits and opportunities for women in football.

Sonia Fulford, the first women president of the Turks and Caicos Islands Football Association, CFU Executive Committee member and FIFA Council member spoke of the benefits that all 31 Caribbean Member Associations can take from advancing women’s football in their respective country

“There are many benefits of introducing girls to football and just as many benefits and opportunities in retaining them in the sport. There is the benefit of physical fitness, good mental health and physical strength, and, one of my personal favorites, teamwork—building skills—which, ultimately, turns into lifelong leadership ability. These are benefits which can have a long-lasting impact on a girl’s life,” Fulford said.

Concacaf President and FIFA Vice President Victor Montagliani added, “I want to thank all the women in the Concacaf region who are driving forward women’s football in our confederation. It is so encouraging to see federations, clubs, leagues, players and fans continue to step forward and further commit to growing the women’s game.”

The inspiring story of Hernandez tells of her journey of becoming a national team player in her country with the support of her family, while Valverde recalls the start of her coaching career and her hopes for Costa Rican women’s football in the future.

Many Concacaf Member Associations have used their Federation website to celebrate IWD, including Canada Soccer, which paid homage to the establishment of the Canadian Women’s National Team in 1986 in which they have played over 400 international matches while featuring more than 900 players from across Youth National teams and Senior National Teams.

In Mexico, the Federation has further demonstrated its commitment to women’s football with the launch today – on IWD – of @miseleccionfem, which will serve as the official handle for social media platforms Twitter and Instagram. The account will be used solely to promote exclusive content on Mexican Women’s National Team players.