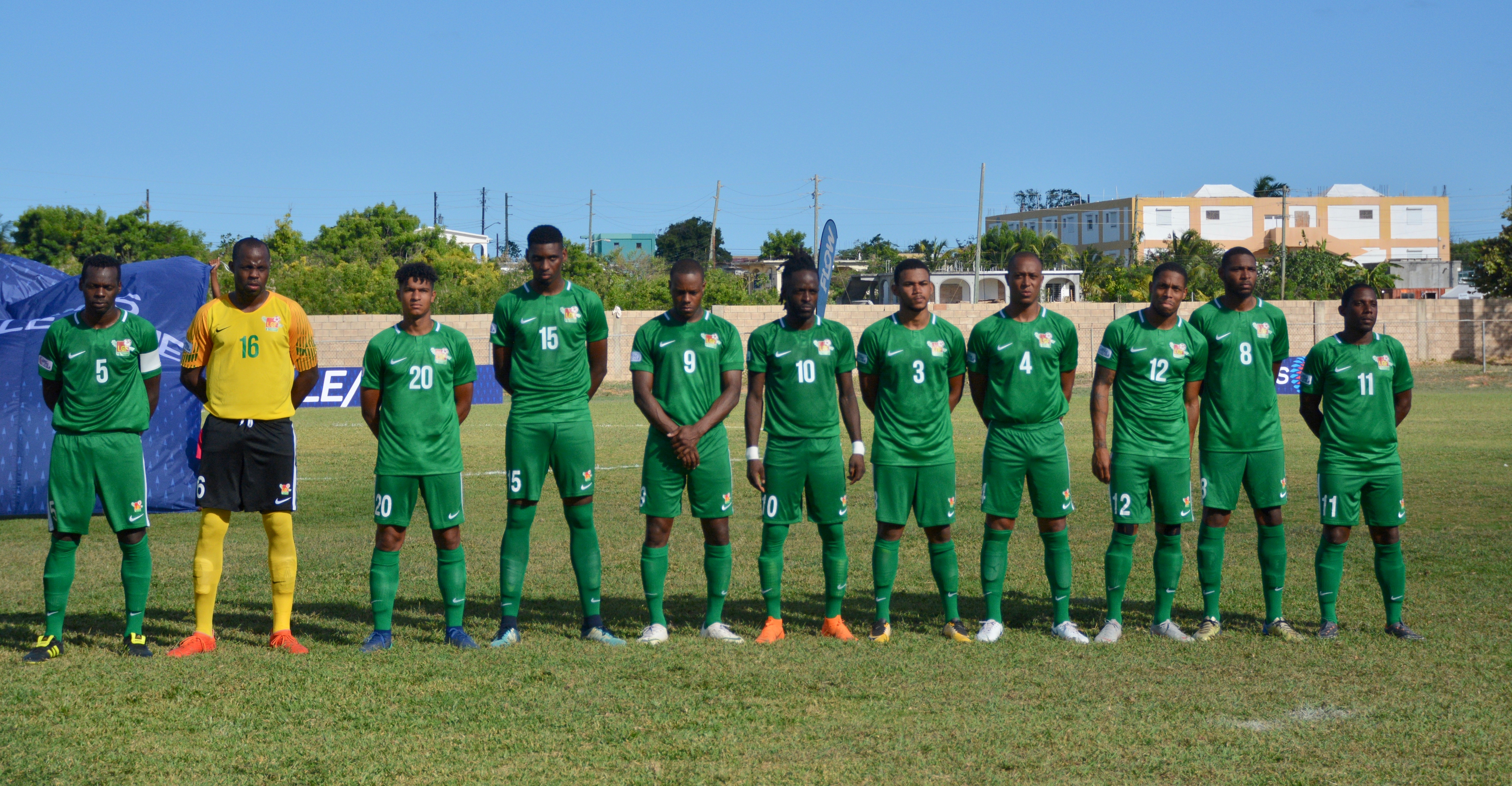 Les Abymes.- Guadeloupe and Sint Maarten will open up play in Group D at the Stade René Serge Nabajoth in Les Abymes, Guadeloupe, with Sint Maarten coming to town on a three-match unbeaten streak, including a 4-3 win over rivals Saint Martin on the final day of qualifying.

The hosts have only one objective for this cycle of the Concacaf Nations League: Promotion. In a group of three teams, that means winning both of your home matches is a must and Guadeloupe know that a misstep in the first match may be enough to cost them a place in League B. The margins will be razor thin.

Mickael Tacalfred, Mickael Alphonse and Dimitri Foulquier make up a trio of defenders playing in top European leagues, and their opposition will be hard-pressed to get anything going offensively.

Claudio Beauvue has spent almost a decade scoring goals in Ligue 1 and LaLiga and is perhaps the most fearsome striker in all of League C. Behind those big names is an entire squad brimming with talent drawn from the domestic league and the further reaches of France.

Sint Maarten have talents of their own, however. Andre Knol, 18 years old, has been playing with the senior team since he was 15, while Djai Essed, former captain of the U-20 national side, will also be expected to lead despite his young age.