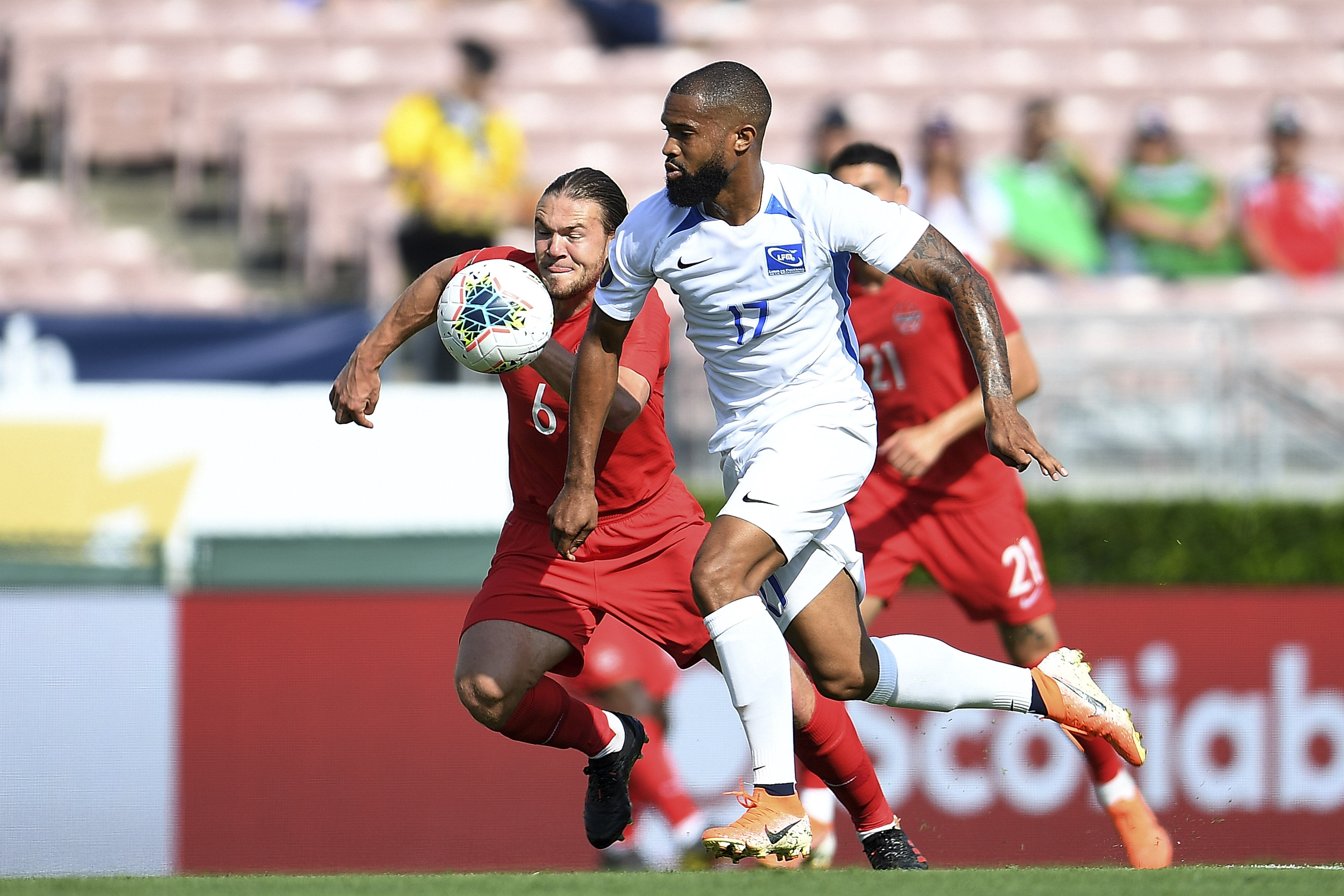 MARTINIQUE.- Group C of the inaugural Concacaf Nations League A competition kicks off with a pair of Caribbean teams coming together, as Martinique hosts Trinidad and Tobago.

Neither team advanced to the knockout phase of the Gold Cup, and each will be eager to get back to action to prove they belong among the region’s elite.

Host Martinique trails Trinidad and Tobago by two games in the all-time series, which has seen 31 meetings between the two, but Head Coach Mario Bocaly may feel his side has the edge. Martinique had a tough Gold Cup group, with Canada and eventual champion Mexico keeping Les Matinino from moving on.

His side was able to secure a victory over Cuba and with attacking duo Kevin Paresmain and Kevin Fortune each in good form after making summer moves, Parsemain to Thailand and Fortune to Iran.

Trinidad and Tobago wasn’t able to get a victory in the Gold Cup and also fell in a summer friendly against Saint Vincent and the Grenadines. That extended a winless run that stretches back to September 2018, but Head Coach Dennis Lawrence gets a boost from the return of defender Sheldon Bateau and the potential debut of Daniel Carr.

Lawrence will have to do without Khaleem Hyland and Ataulla Guerra because of injuries, but otherwise has a mix of regulars and new faces who will hope to nab their first triumph of the year.