Guatemala spread the wealth in victory over Puerto Rico 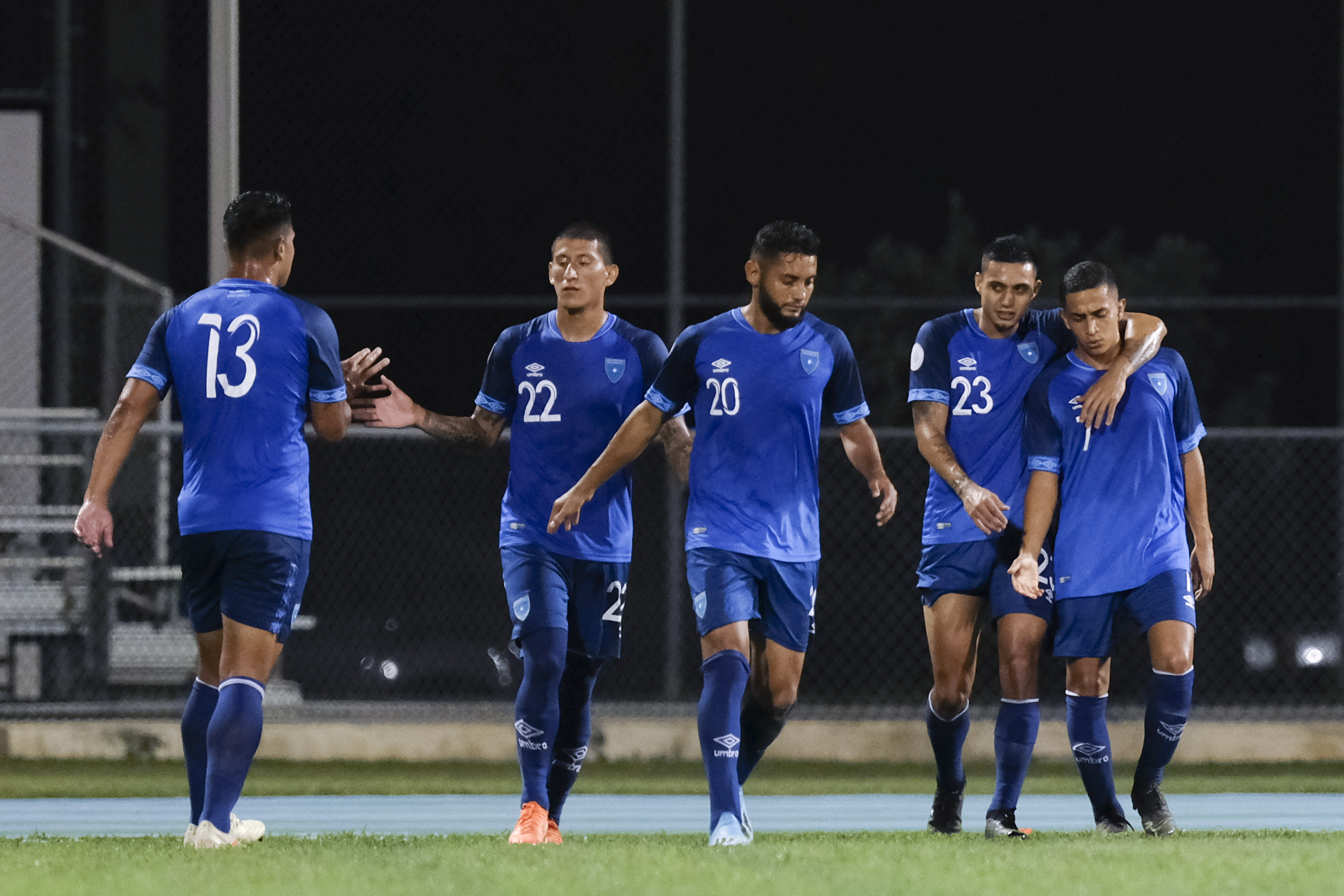 Guatemala spread the wealth in victory over Puerto Rico

MAYAGUEZ, Puerto Rico – Five different players found the scoresheet for Guatemala in a 5-0 victory over Puerto Rico in Group C action of League on Tuesday night at the Mayaguez Athletic Stadium in Mayaguez, Puerto Rico.

Puerto Rico, the most accomplished defensive unit in League C, went up against a Guatemala team loaded with firepower as they demonstrated in a 10-0 victory over Anguilla last week, but it was the home side come out on the offensive, with three shots on goal in the opening quarter-hour.

The game was broken open in the 27th minute when Puerto Rico conceded a penalty and Marvin Ceballos slotted it home for his third goal of the competition.

Puerto Rico continued to fight in the second half, but the fatal blow came in the 52nd minute when Jacob Conde was shown red for a handball in the box. This time it was Danilo Guerra taking the spot kick, and he buried it just as Ceballos did.

When Guatemala were given a third penalty in the 60th minute, Alejandro Galindo was given the honors, and just like those before him, struck it hard and low into the bottom left corner.