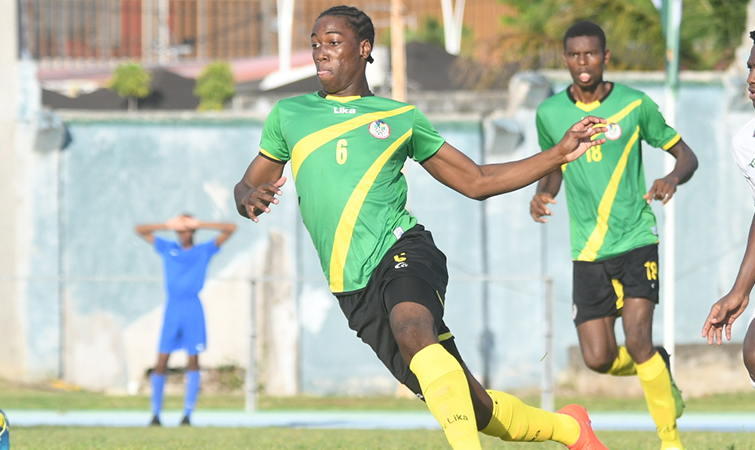 MIAMI.- The country of Dominica has plenty of reason for optimism as their national team hopes to showcase themselves in the Concacaf Nations League.

The Dominica national football team went through Concacaf Nations League qualifying with a 2-1-1 record and a 14th place finish.

The long travel from the Caribbean to North America took a toll on the Dominica national team who fell 5-0 at Canada in matchday two.

In matchday three, the team picked up a 2-0 away win at Sint Maarten before closing out with a 4-0 win over the Bahamas national team.

Julian Wade led the way in goals for Dominica with three, scoring in both Dominica victories. Wade had a brace in the win against the Bahamas and will be looking to provide similar offensive fireworks in League B.

Along with Suriname, Nicaragua and Saint Vincent and the Grenadines round out the opponents for Suriname in Group D.

The three opponents should provide a steep challenge, but led by Wade’s goal-scoring heroics, Dominica can be in the promotion mix by the final matchday.