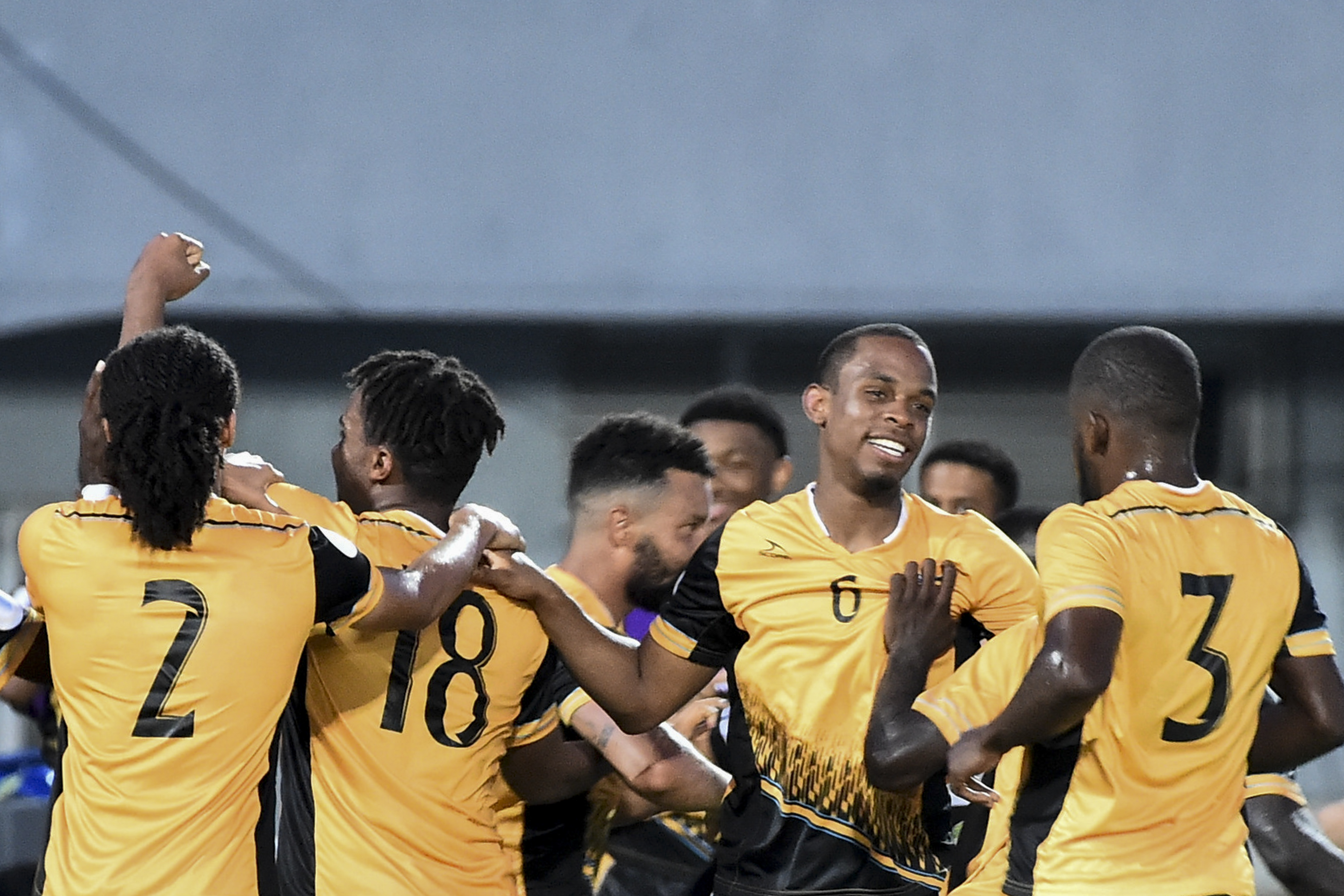 NASSAU, The Bahamas — The Bahamas began their Concacaf Nations League campaign with a 2-1 League C Group B win at home against a Bonaire side that was riding high off their biggest win ever.

The hosts were determined to slow down the Bonaire offense that put four goals past the British Virgin Islands in the group opener last weekend, and they did so with aplomb, holding the visitors to just two shots on target all night.

The Bahamas managed eight shots on target of their own and had an incredible 95% completion rating on their passes, a testament to the way they controlled the match.

Happy Hall got the all-important first goal of the day in the 49th minute, heading home a rebound past the fallen keeper.

Cameron Hepple added insurance when he doubled the Bahamas’ lead in the 78th minute. The goal was key in deflating a Bonaire team that has become known for their late game bursts of energy.

That insurance would be needed as Bonaire would get one back in the 93rd minute courtesy of a magnificent free kick from Yurick Seinpaal. It would be too little too late for the visitors however, who fell by a final score of 2-1.