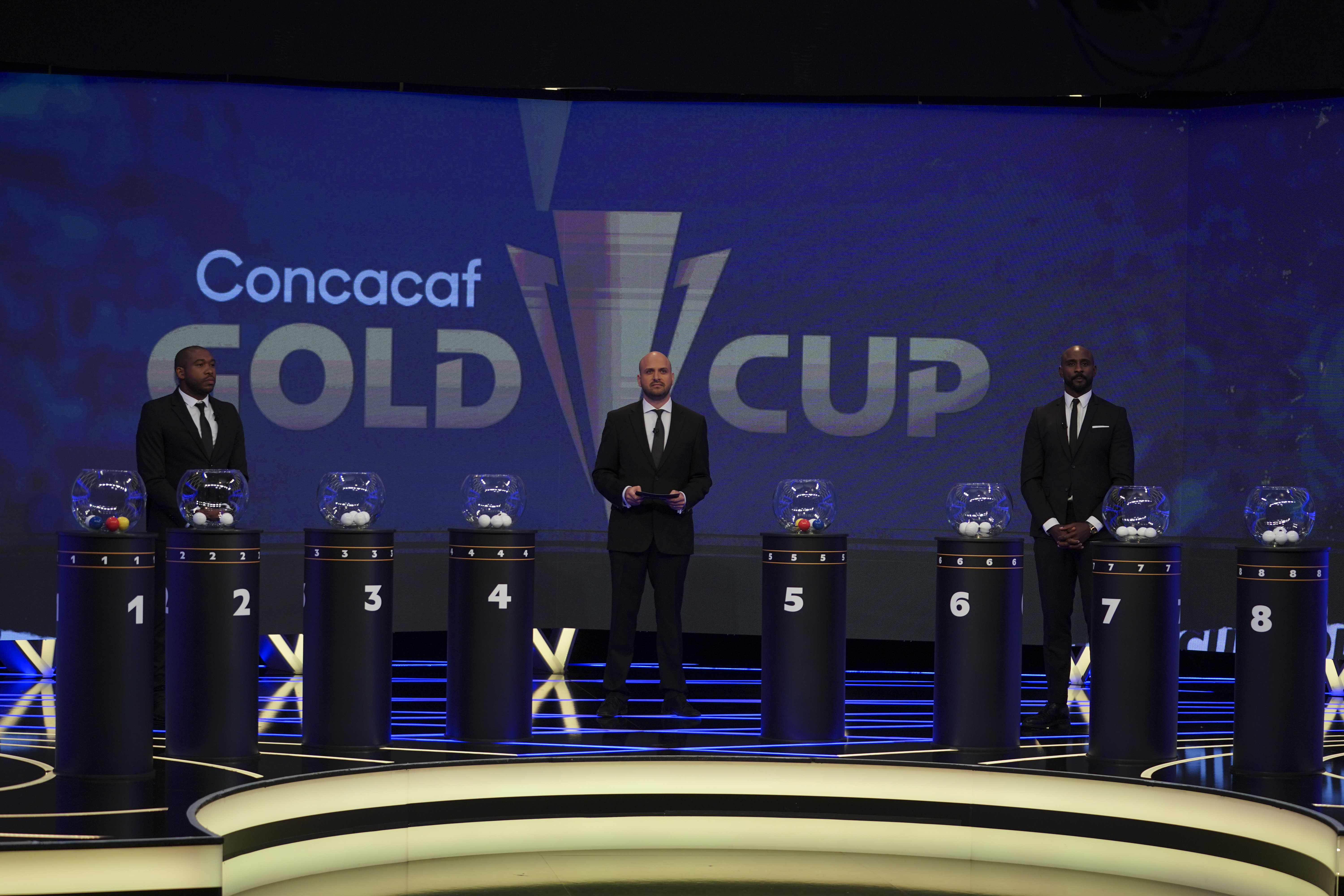 “I know that many communities in our region are going through challenging times and the thoughts of everyone at Concacaf are with them. I hope tonight’s draw provided some anticipation for the fans, a chance to remember great Gold Cup moments of the past and to talk about football with friends and family,” said Concacaf President and FIFA Vice President, Victor Montagliani.

“It was a great event that delivered exciting match-ups to look forward to, both for the Prelims and the Group Stage. I particularly enjoyed seeing the reaction of the head coaches live as it really added to the occasion and set the scene for next year’s tournament.

“We expanded last year’s Gold Cup and it was a huge success in showcasing outstanding football from our region. We want to build on that for the 2021 edition and believe the introduction of the Prelims and an exciting new format for the Knockout Stage will provide a great spectacle next year,” added Montagliani.

The 2021 Gold Cup will begin on July 2, 2021, with a Preliminary Round (Prelims) which will include12 Concacaf Member Associations competing for the final three spots in the 16-team Group Stage. For the two-round Prelims, the participating national teams have been divided into six matchups and will play as follows:

The Group Stage of the 2021 Concacaf Gold Cup will kick off on July 10, 2021. The 12 Concacaf national teams, which qualified directly through their performances in the Concacaf Nations League group stage, the guest participant, AFC Asian Cup Champions Qatar, and the three Prelims winners have been divided into four groups and will play as follows:

The Knockout Stage, to be played among the top two finishers in each group, will for the first time in Gold Cup history see teams on opposite sides of the bracket meet from the quarterfinals onwards. In previous editions, teams have only competed against opponents on the same side of the bracket until the Final. This change will add further unpredictability and excitement to the competition, which was expanded from 12 to 16 teams for a hugely successful 2019 edition.

The knockout stage will be played as follows:

Concacaf will announce venues, kick-off times, schedule, and other details for the 2021 Gold Cup in the coming months.

To receive information about the 2021 Concacaf Gold Cup, including scheduling, kick off times, and other details, sign up here.