U.S and Mexico to headline Group A of the 2022 CWC 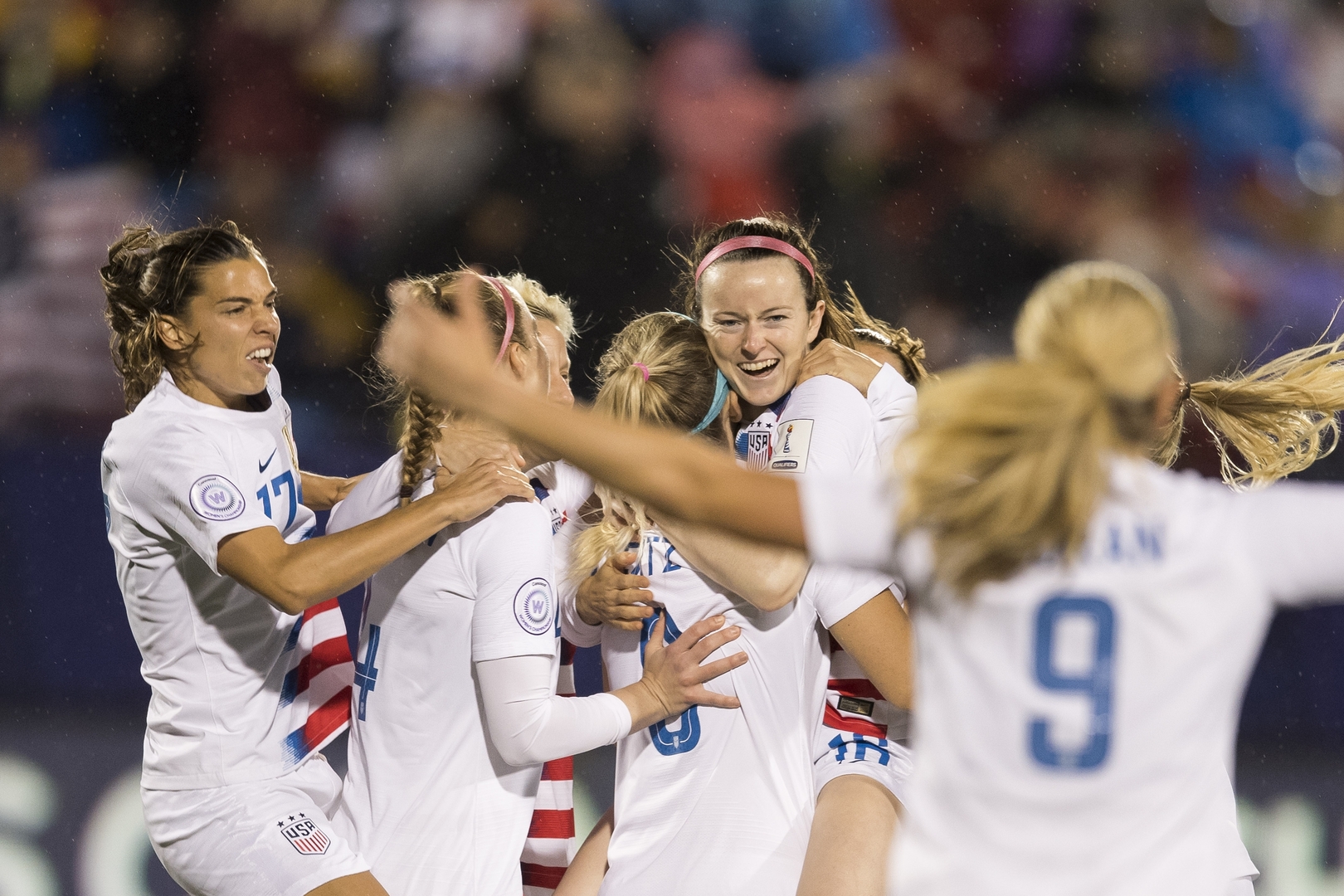 The four-time world champions are making their 10th CWC appearance in Monterrey, having taken first place eight times and lifted the champions trophy in the last two editions.

U.S and Mexico to headline Group A of the 2022 CWC

Miami, Florida - The 2022 Concacaf Women's Championship in Monterrey kicks off on July 4. Among the teams that will participate in Group A are current FIFA Women’s World Cup Champions the United States and hosts, Mexico, along with Jamaica and Haiti.

The four-time world champions are making their 10th CWC appearance in Monterrey, having taken first place eight times and lifted the champions trophy in the last two editions.

With an overall record of 37W-1D-1L in the CWC, no team has more titles than the U.S. With an automatic pass to Monterrey, this team is ready to prove why they are the country with the most World Cup titles.

The U.S has scored a total of 219 goals in 39 CWC matches, with legendary names such as Abby Wambach with 17 goals, followed by Carli Lloyd, Alex Morgan, Megan Rapinoe and Tobin Heath as their top scorers.

Mexico will be making their 10th appearance in the CWC, hosting the tournament for a second time (2010). A third place at USA 2014 was their last best performance at the CWC. They are looking to qualify to the Women’s World Cup for the first time since Canada 2015.

El Tricolor shows an overall record of 18W-2D-16L in the CWC and will be attempting to be champions for the first time on home soil. Katty Martinez, Stephany Mayor and Alicia Cervantes helped their team to a 4W-0D-0L overall record in Group A in this year 's CWC Qualification Stage.

Jamaica will be taking part in the CWC for the seventh time, giving their best performance yet at USA 2018, when they reached third place. This finish allowed them to be part of the FIFA Women’s World Cup at France 2019, making them the first Caribbean nation to be part of the biggest tournament in women’s football.

With an overall record of 4W-1D-16L in the CWC so far, the Reggae Girlz are strong contenders in Group A and will look for their second qualification to the Women’s World Cup.  In qualifying, Jamaica finished atop Group C with a perfect 4W-0D-0L record.

Rounding out Group A is Haiti, who will be making their sixth appearance at the CWC, being hosts in 1991 when they managed to get as far as fourth place, their best result yet at the CWC.

Haiti has an overall record of 5W-0D-12L in 17 CWC matches and will be looking to qualify for the first time to a major international tournament at the Senior Team level.

In CWC Qualifying, Haiti came first in Group E with a 4W-0D-0L record and 44 goals scored, led by Roselord Borgella, who was their top scorer with 11 goals in helping her side qualify for the CWC.