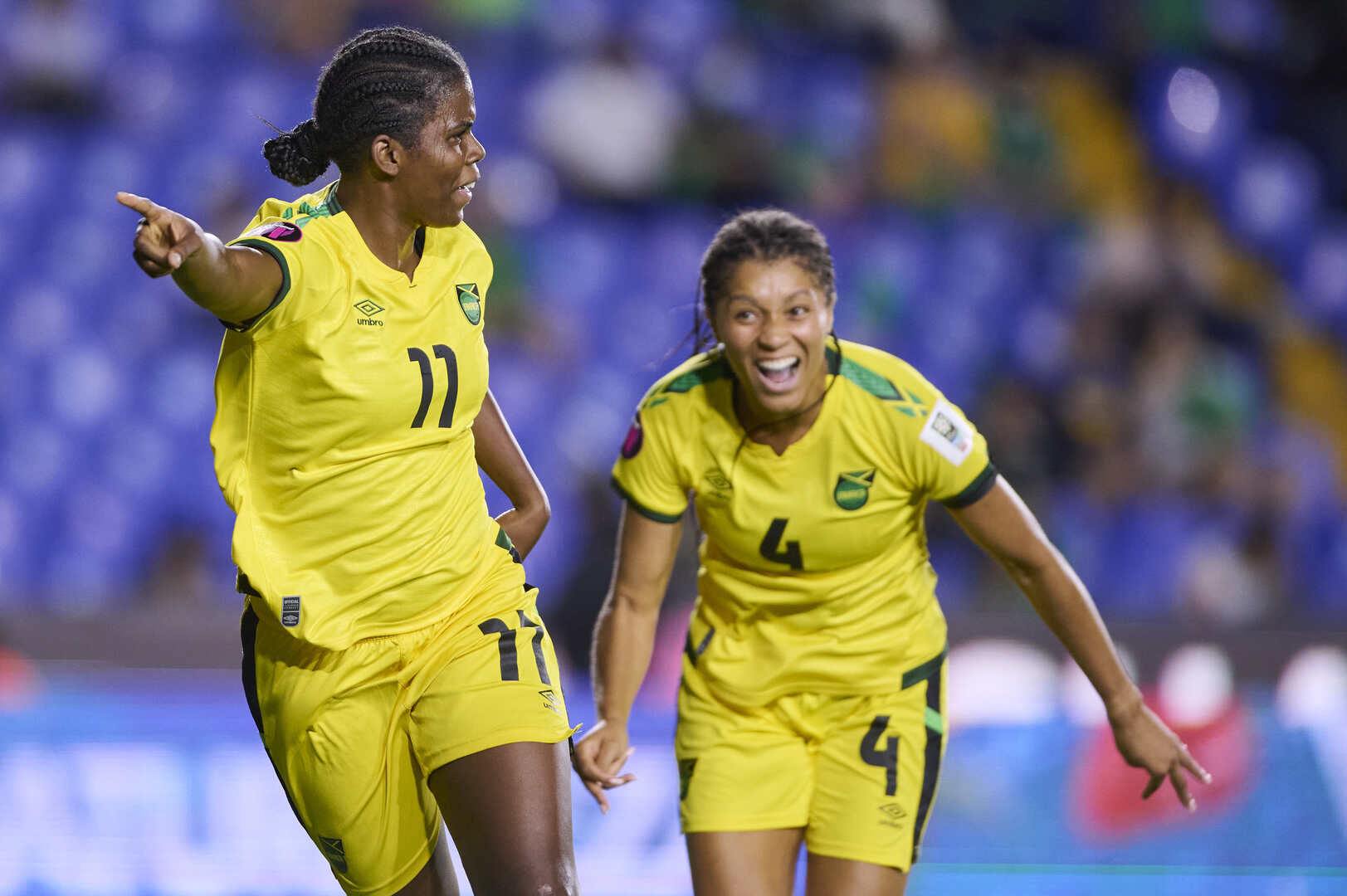 Khadija Shaw at left and Chantelle Swaby of Jamaica celebrates after opening the score against Mexico in a Group A match of the Concacaf W Championship on July 4, 2022.

Monterrey, Mexico – The second match of Day 1 in Group A action at the 2022 Concacaf W Championship in Monterrey, played on Monday at the Estadio Universitario, saw Jamaica down host nation Mexico 1-0.

Jamaica got their goal early from Khadija Shaw in the 8’ via a free kick by Deneisha Blackwood, with the ball finding Shaw and the forward scoring with a header to open the Jamaican goal count in the CWC. With this goal, Shaw ties Jody Brown for most CWC goals by a Jamaican player with four.

Mexico looked to respond and in the 15’ Diana Ordonez almost equalized the game with a header but was denied by the goalpost.

Jamaica GK Rebecca Spencer came up with a big save in the 28’ by denying Carolina Jaramillo a goal after she tried a long-distance shot, resulting in a corner kick that the Mexican side didn’t take advantage of.

In the 35’, after a VAR review, the referee ruled in favor of a penalty for Jamaica after Mexico’s Casandra Montero committed a handball in the area. Havana Solaun was the one who took the ball, missing the chance of extending the Jamaica advantage by sending it over the crossbar.

They were more chances starting in the second half, as Shaw tried to surprise the Mexican front again, but was denied the 2-0 lead by the goalpost. Ordonez, in the 54’, had the equalizer again, but barely missed a header that would have been an assist by Bianca Sierra.

Mexico kept pushing as Joseline Montoya, subbed on in the 80’, put a ball in the area but the Jamaican defense were there, ready to cover it.

With this result, Jamaica earned their first win over Mexico in a CWC match, making their overall record 1W-0D-3L. 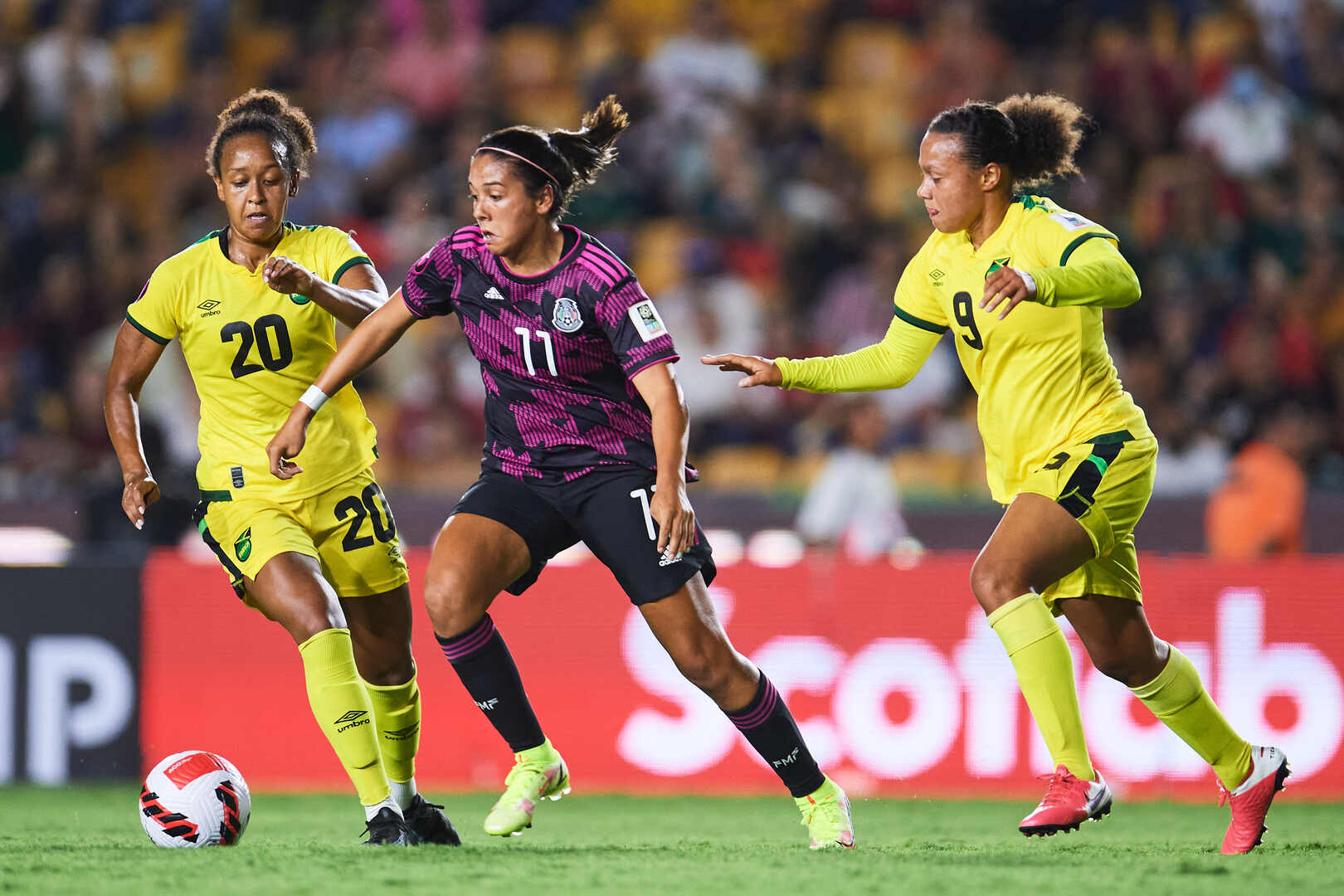 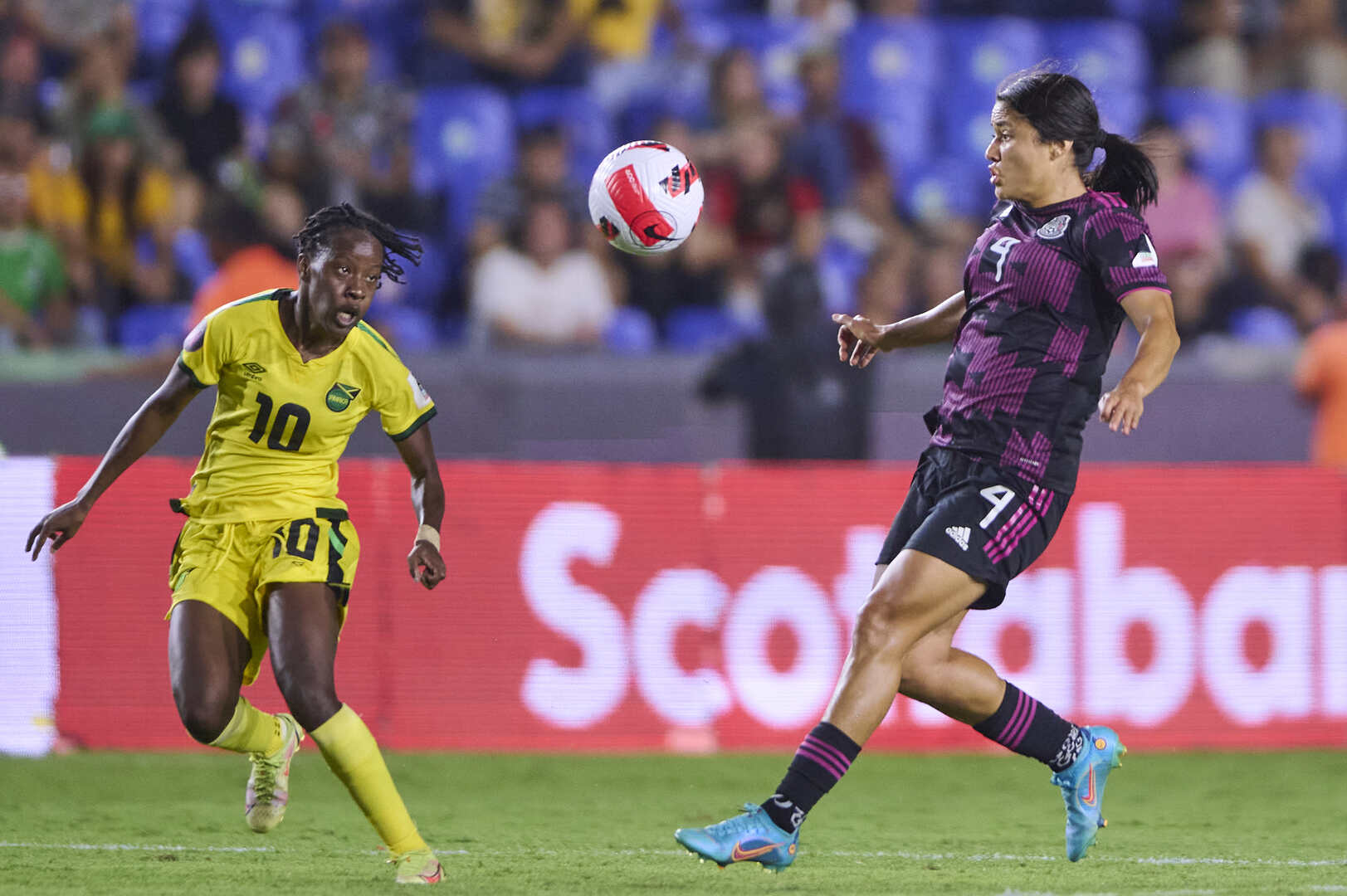 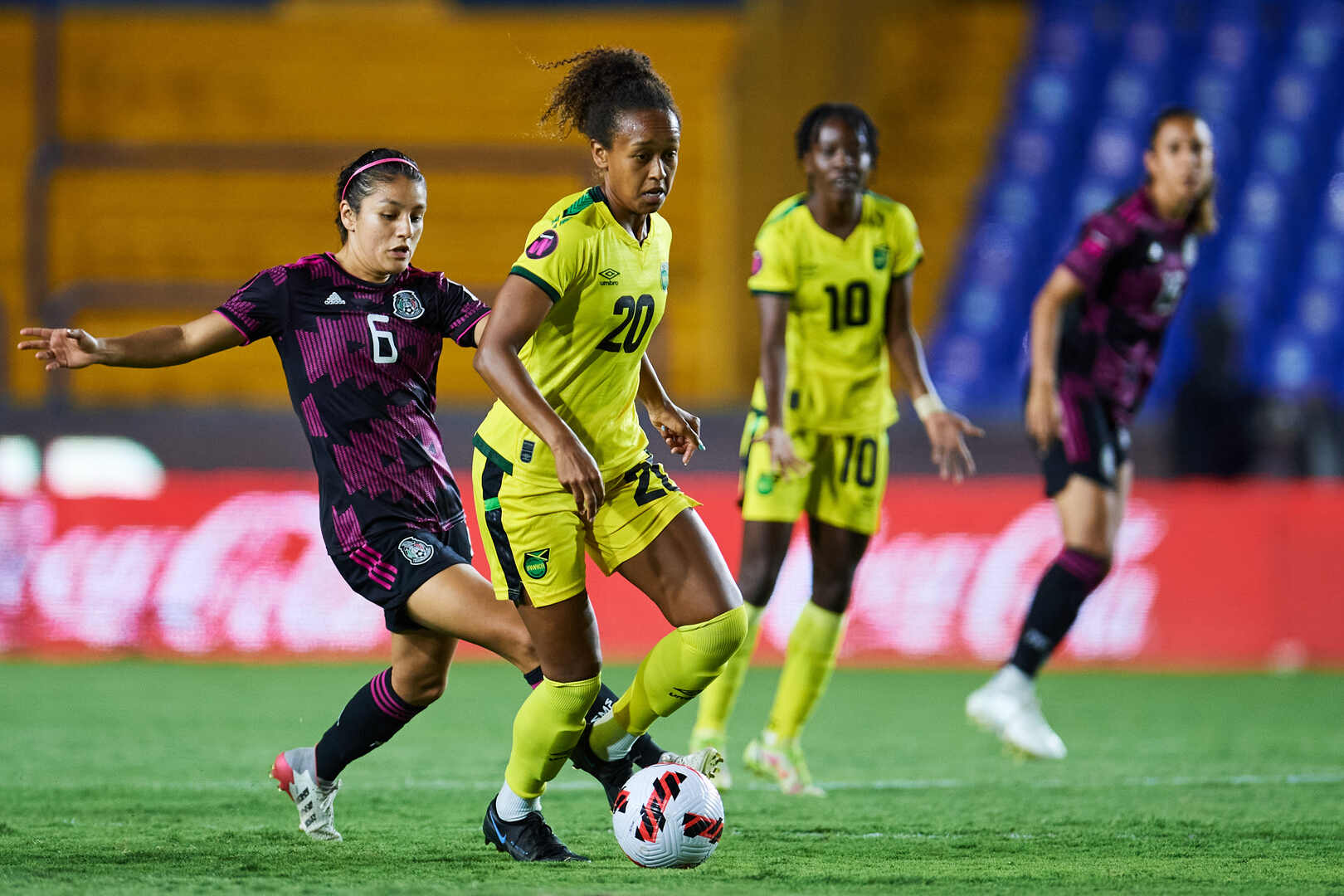 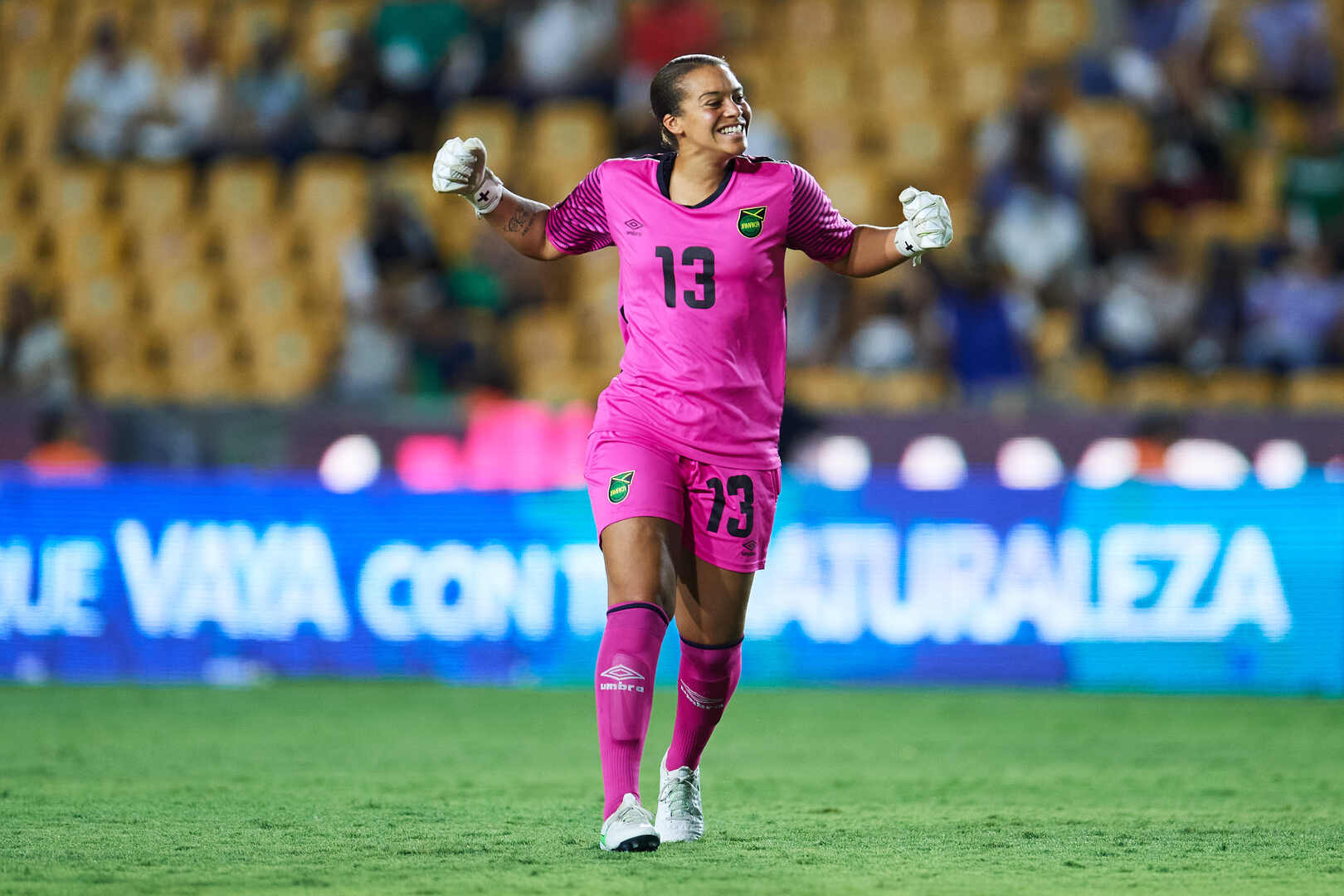 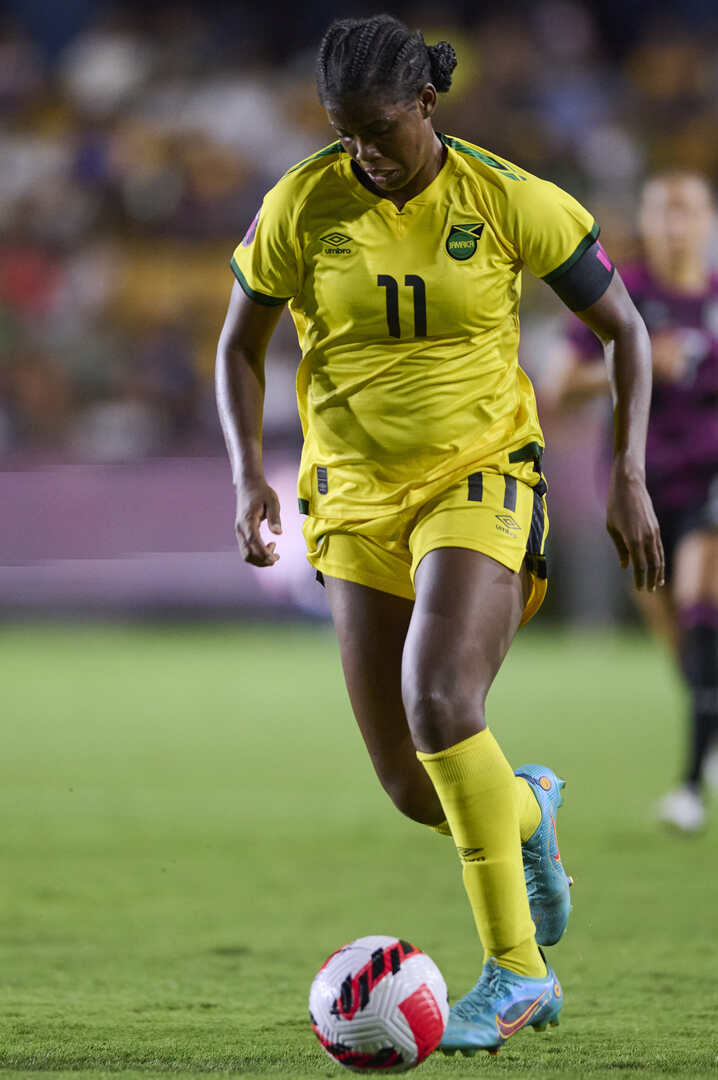 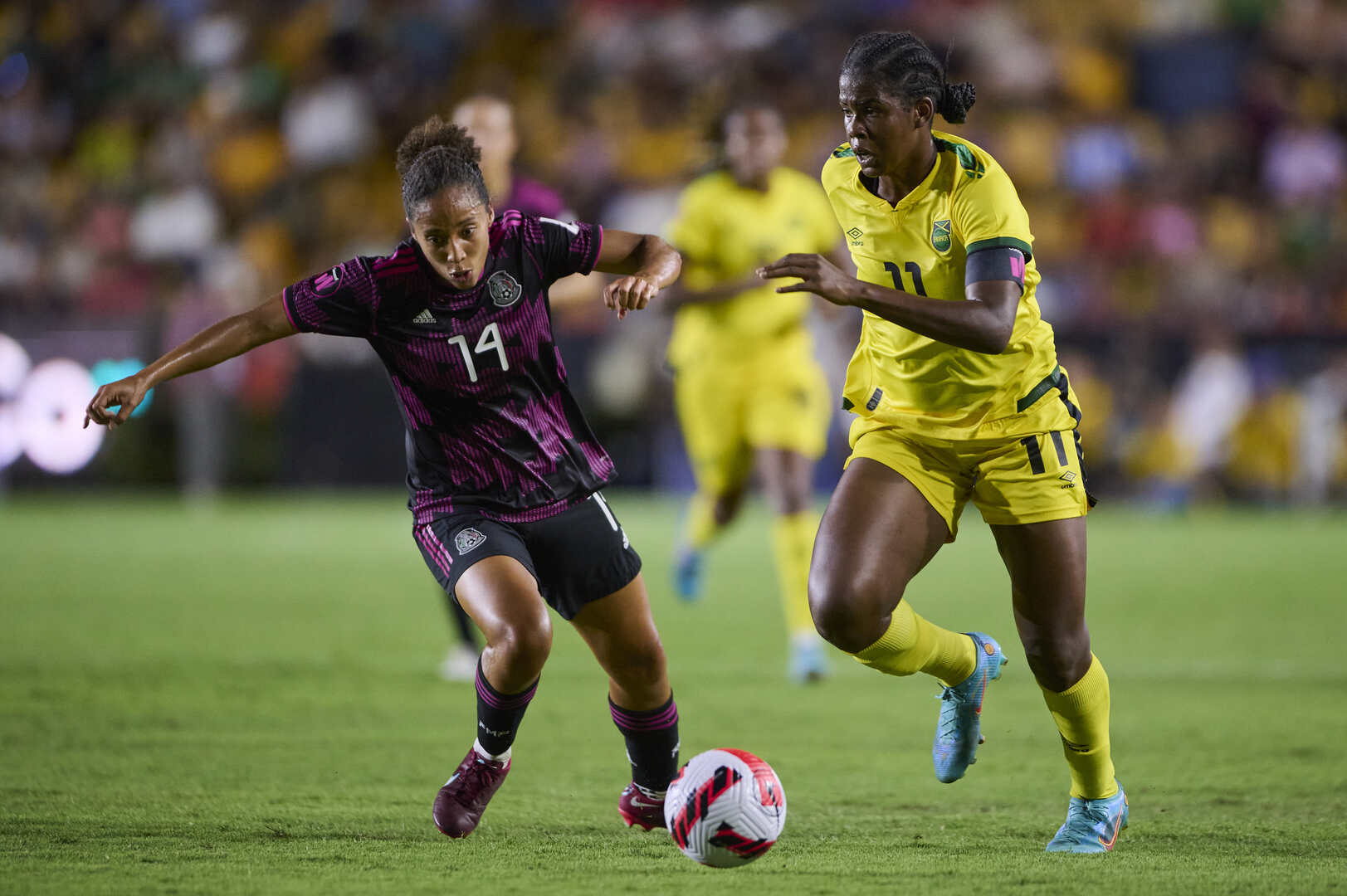 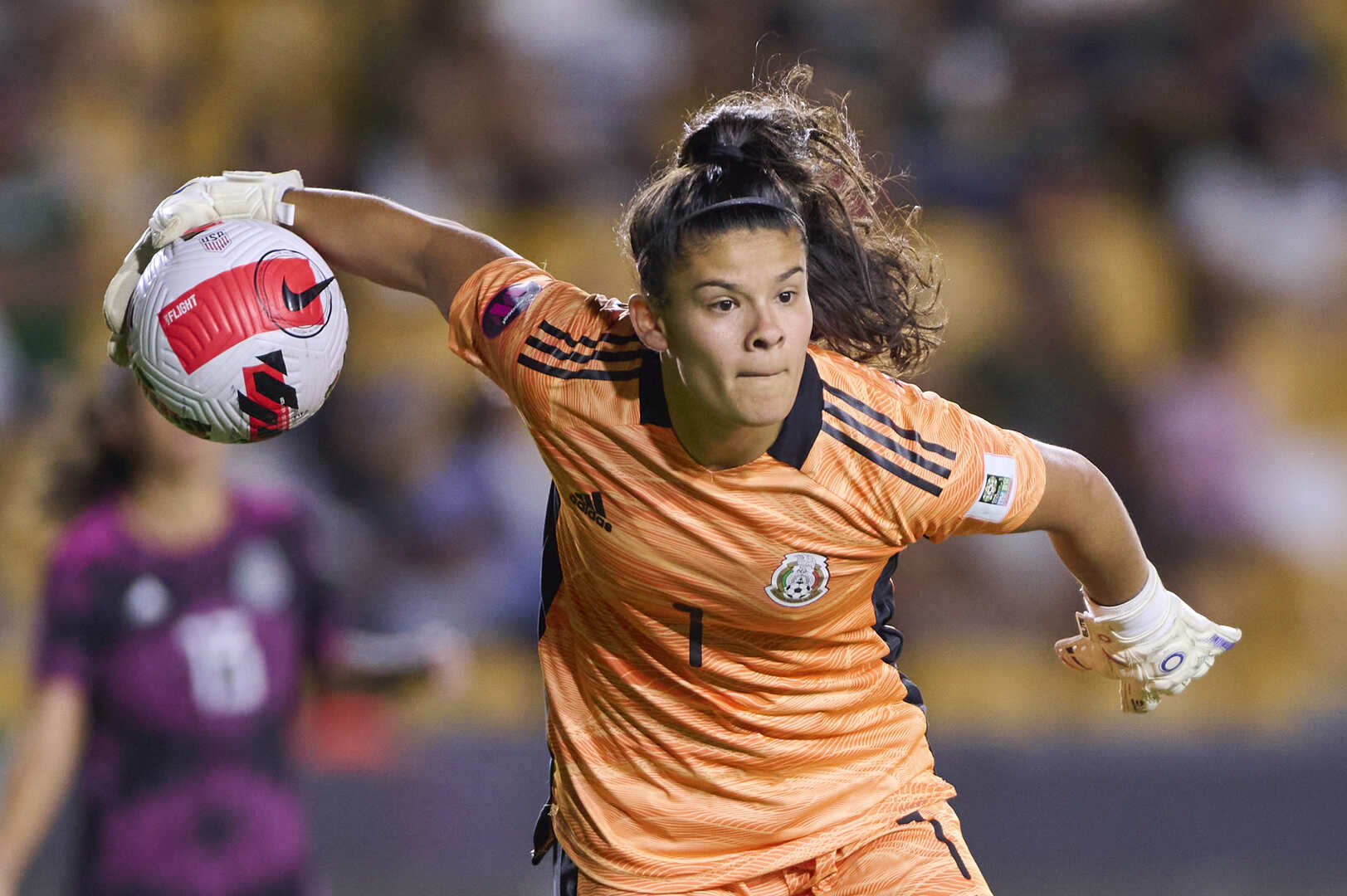 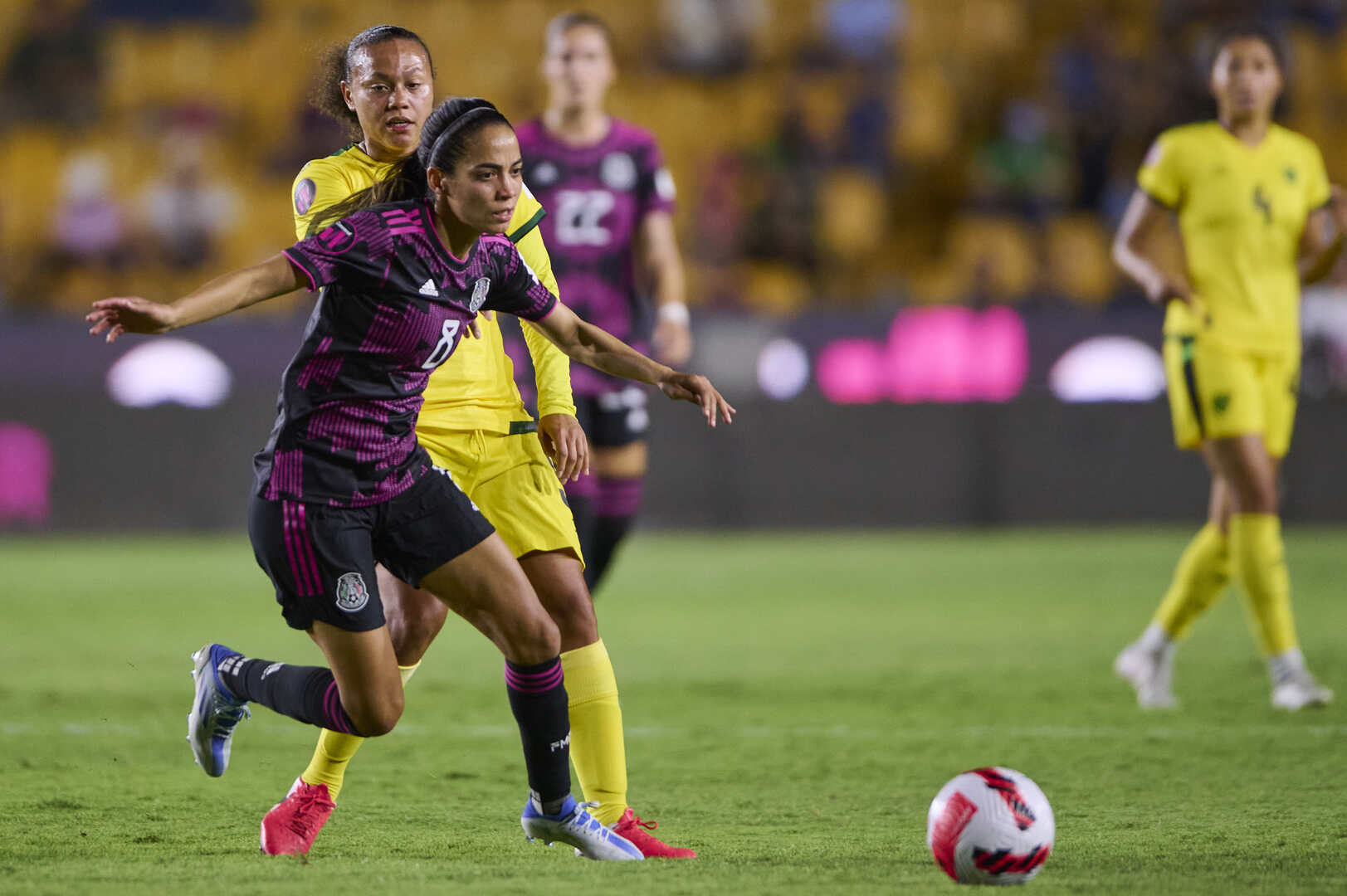 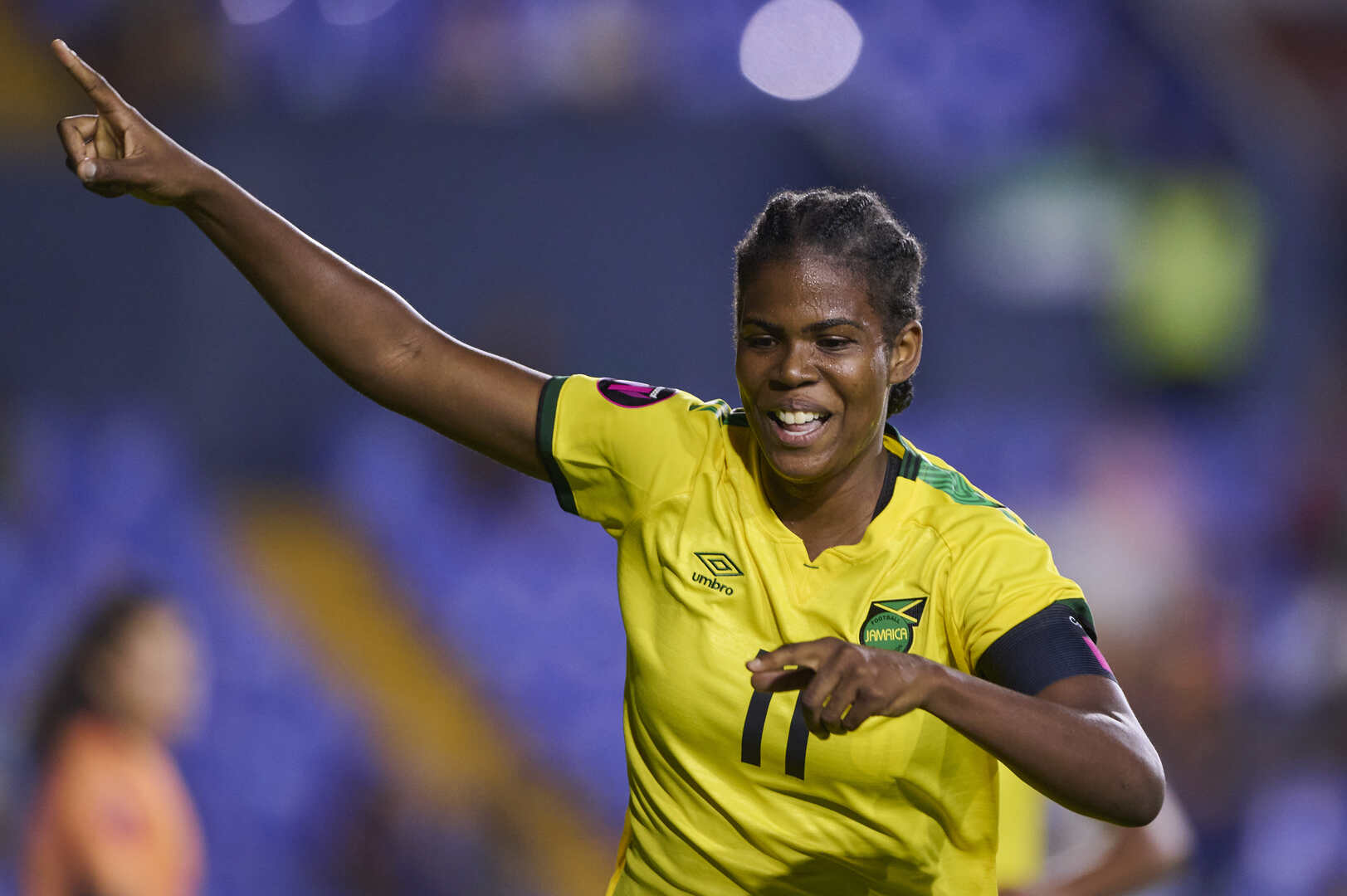 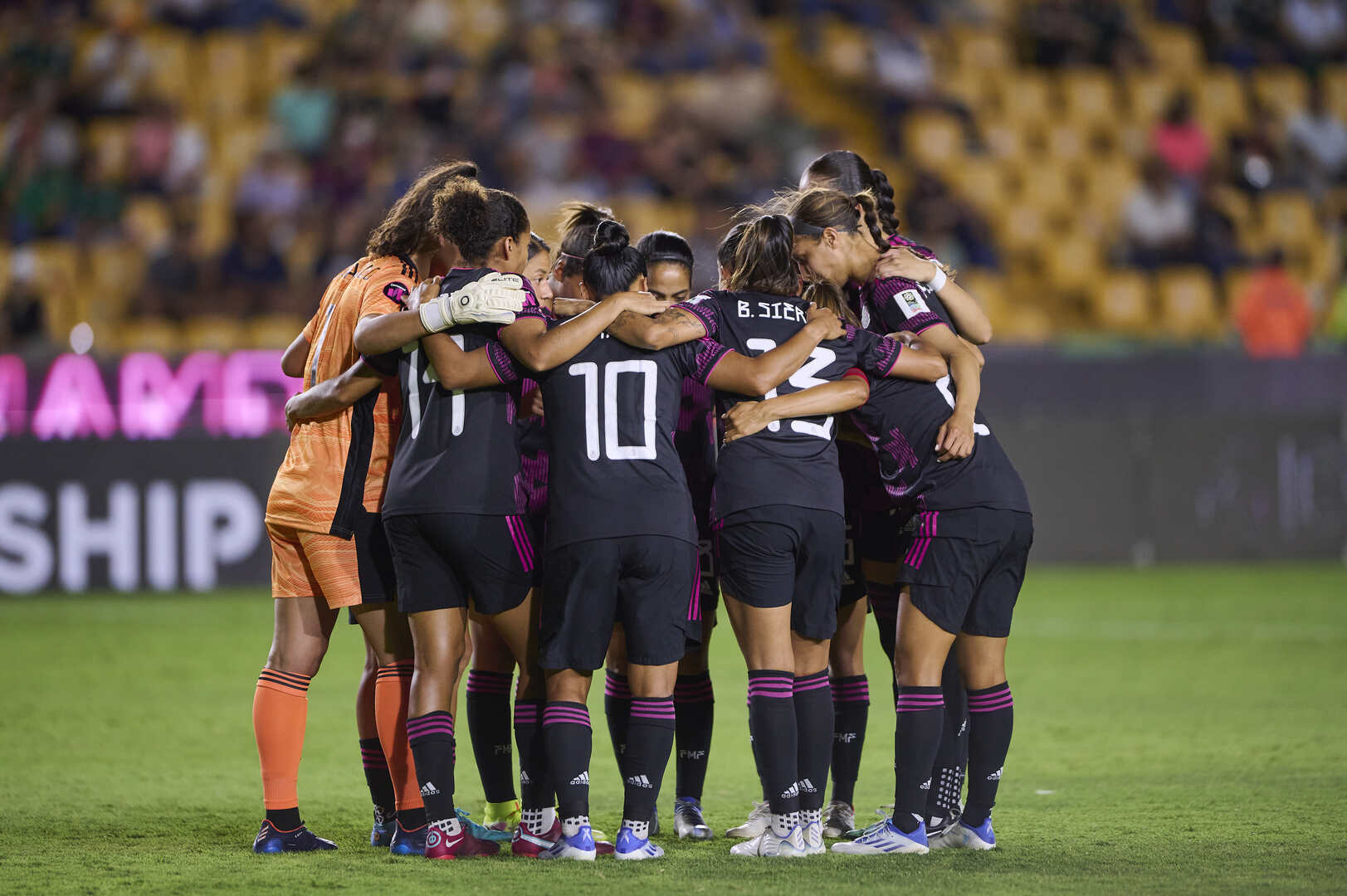 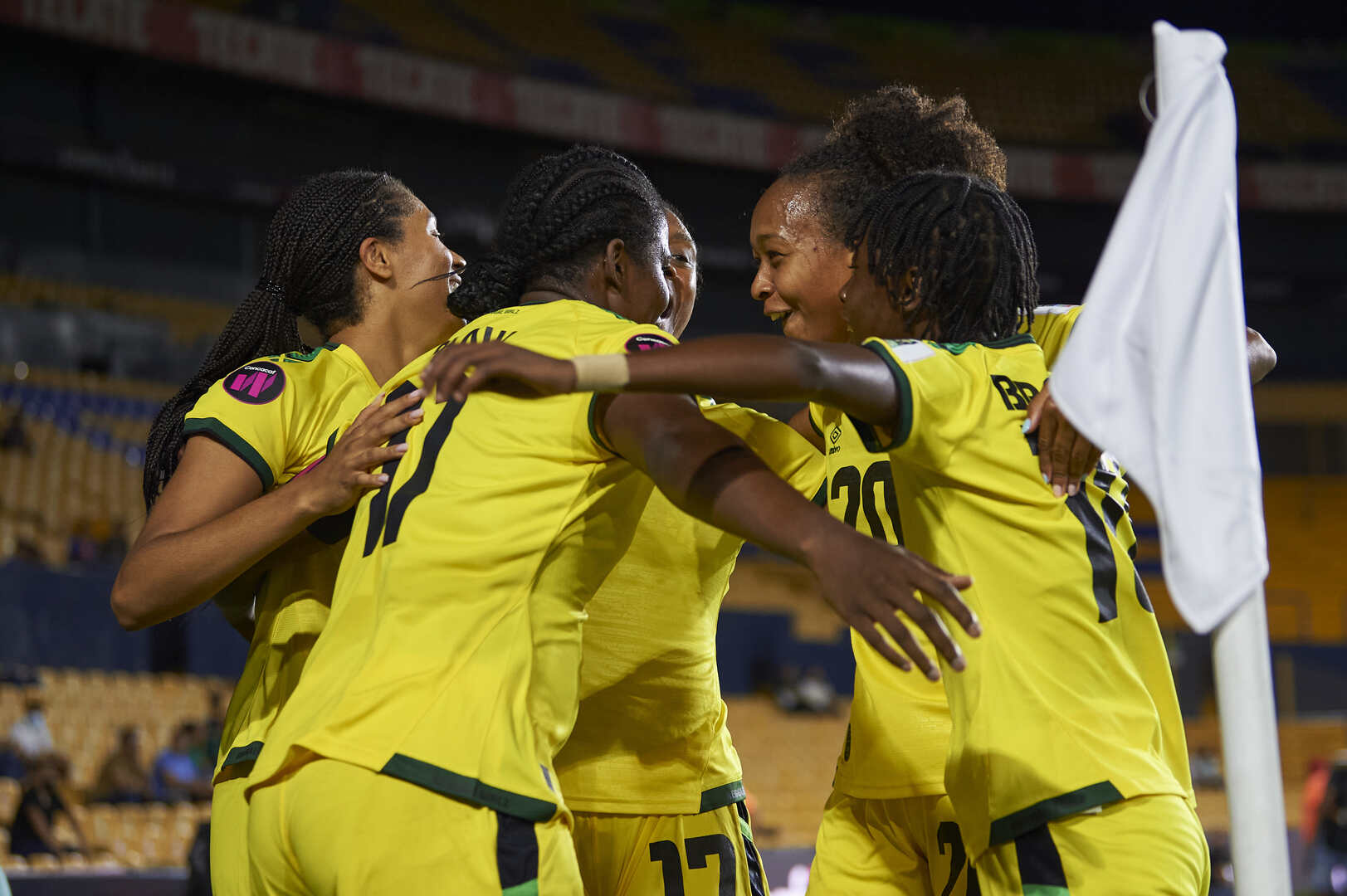