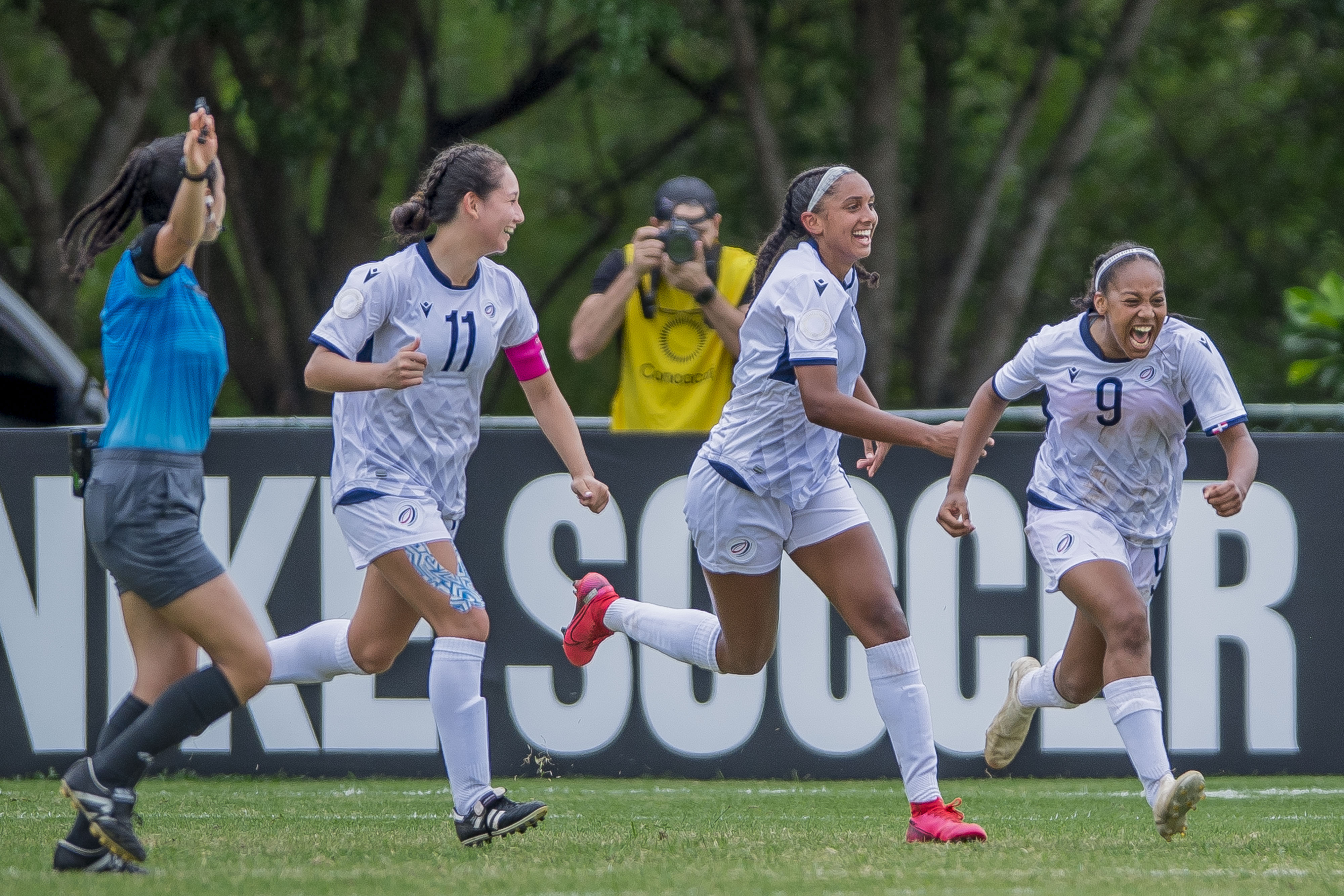 Adding to the complexity was playing for the first time in the tournament at the Estadio Panamericano in San Cristobal, as opposed to the Estadio Olimpico Felix Sanchez in Santo Domingo, and playing in the early afternoon, rather than in the evening.

Yet there was never a worry, as their preparation handsomely paid off with a history-making result: a 2-1 win that makes this team the first ever Dominican Republic side to reach the semifinals of a Concacaf tournament at any level, men’s or women’s.

“We worked really hard in training trying to contain Jamaica’s offensive play, their fast play on the wings,” said Head Coach Diego Gutierrez in an exclusive post-match interview with Concacaf.com.

One of the many heroes on the day for the Dominican Republic was FW Mia Asenjo, who scored the winning goal in the 74’.

“I got a burst of energy and had to dig deep inside myself and find that energy,” said Asenjo to Concacaf.com. “At that moment when I saved the ball from going out of bounds, I knew that was my opportunity to go.”

After that, it was a matter of closing things out and it took every ounce of effort to do it.