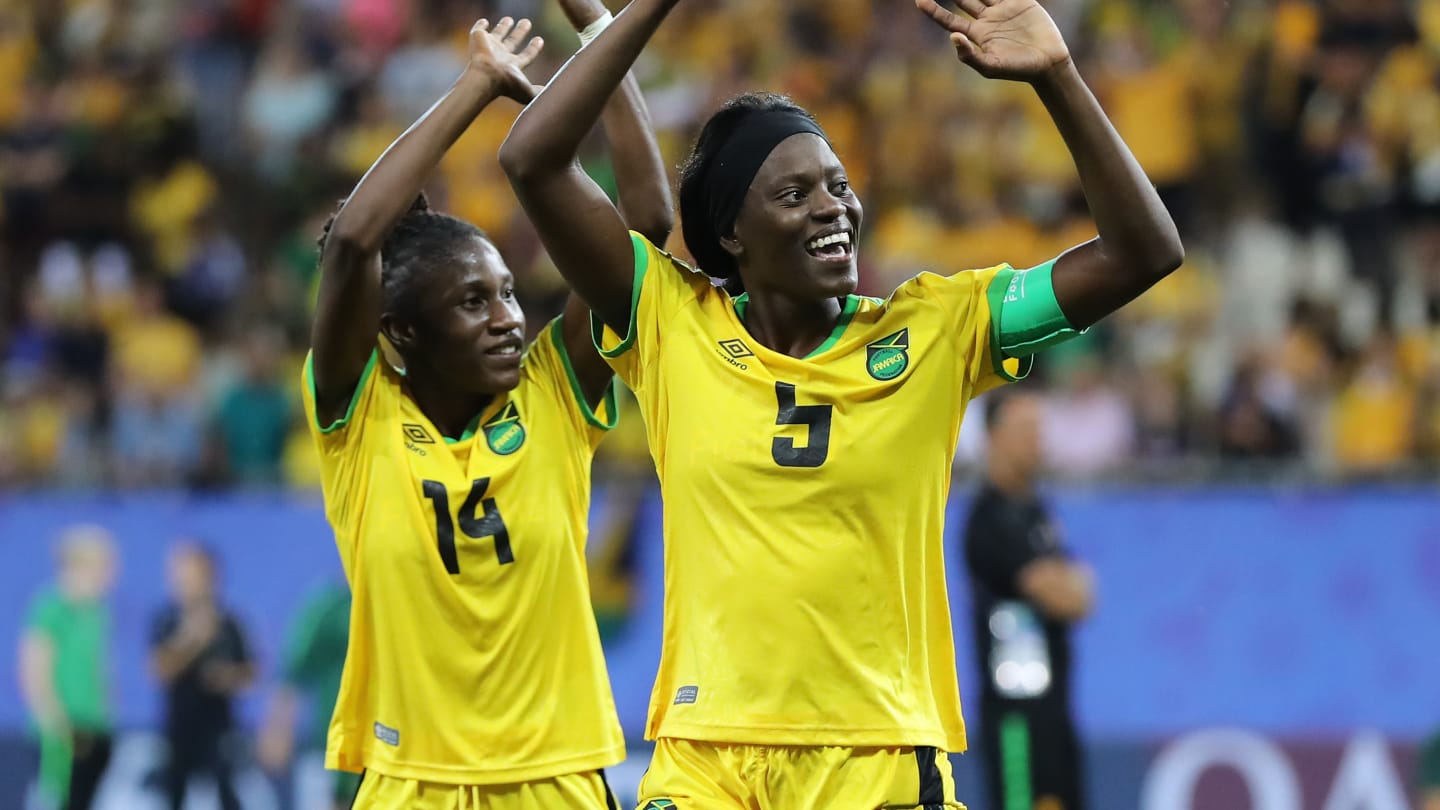 EDINBURG, Texas – Jamaica’s qualification for the 2019 FIFA Women’s World Cup was a story that caught the attention of not just everyone in the Concacaf region, but the entire world.

The Reggae Girlz became the first Caribbean nation to qualify for a senior Women’s World Cup by reaching France 2019.

Now, Jamaica are hoping to make more history by becoming the first Caribbean nation to qualify for the Olympic Games, as they begin the 2020 Concacaf Women’s Olympic Qualifying Championship this Wednesday, January 29 in Group B where they will face Mexico, Canada and Saint Kitts and Nevis.

“The preparation is going really well, we are all on the same page and working hard,” said Jamaica DF Konya Plummer in an exclusive interview with Concacaf.com. “It is important that we stay disciplined and execute what we have been taught,” added Plummer.

Plummer, who captained Jamaica at the World Cup, says that last summer’s experience in France will serve the team well in WOQ.

For the 22-year-old center back and her teammates, qualifying for the Olympics would be another huge step forward for Jamaican women’s football.

“It will mean everything for our country to qualify for the Olympics. It will mark a historic moment for football in our country that will inspire the younger generation,” said Plummer.

Whether it be wearing the Jamaica shirt at a World Cup or squaring off against the region’s best with an Olympic ticket on the line, Plummer finds that the Reggae Girlz are inspiring Jamaica’s youth far and wide.

“Representing Jamaica has given young kids hope that one day they will be where we are and even achieve more,” concluded Plummer.