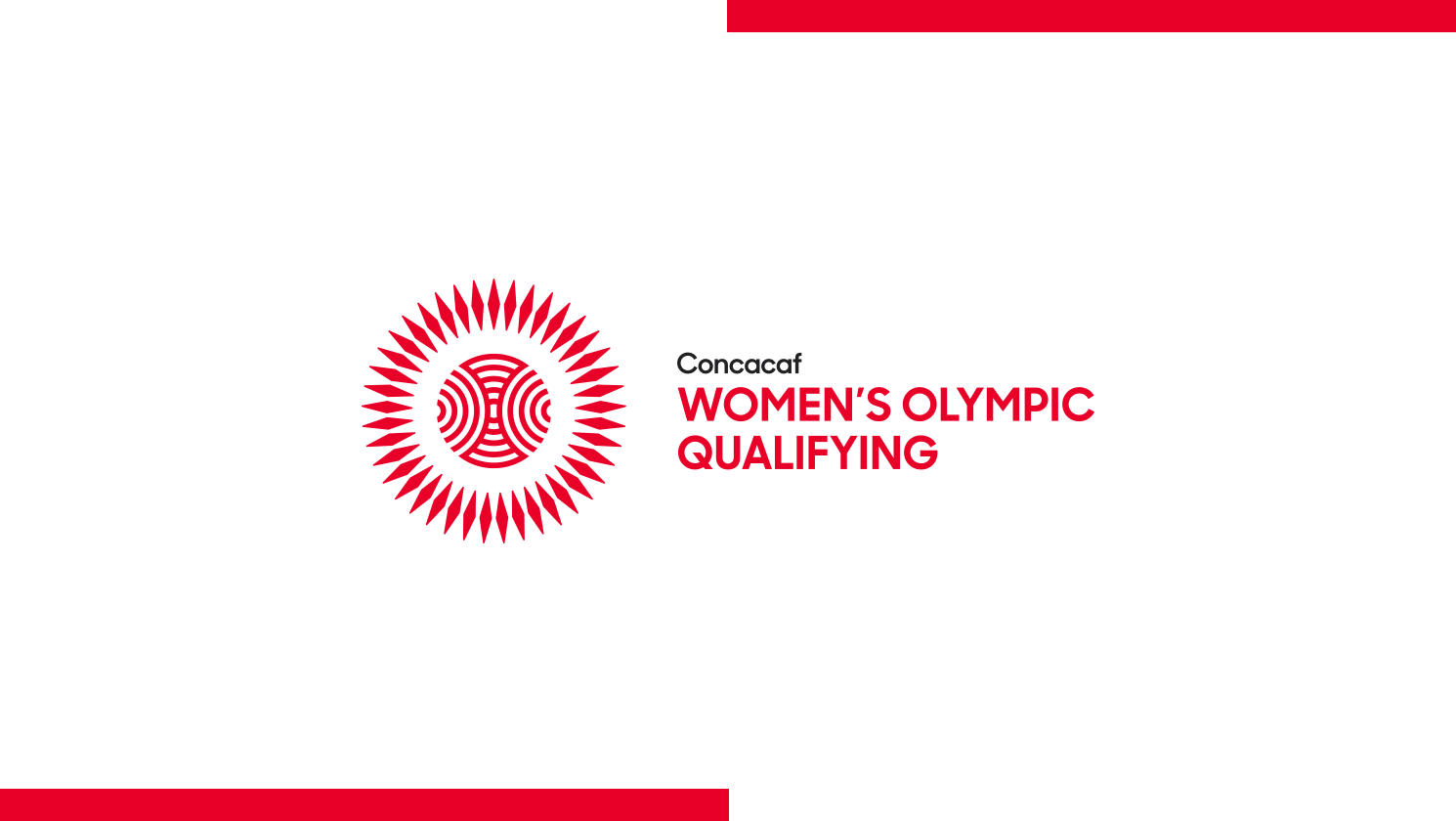 MIAMI, Florida – On Tuesday, Concacaf revealed the results of the draw for the 2019 Concacaf Women’s Central American Olympic Qualifiers.

Based on their FIFA/Coca-Cola World Rankings, Costa Rica and Panama were the top seeds and headed up Group A and Group B, respectively.

Joining Costa Rica in Group A are El Salvador and Nicaragua.

In Group B along with Panama will be Guatemala and Honduras.

Qualifying for the Central American teams will take place from October 4-8, 2018 in two different venues.

Each of the two group winners from Central American qualifying will then advance to the final round of Women’s Olympic Qualifying.