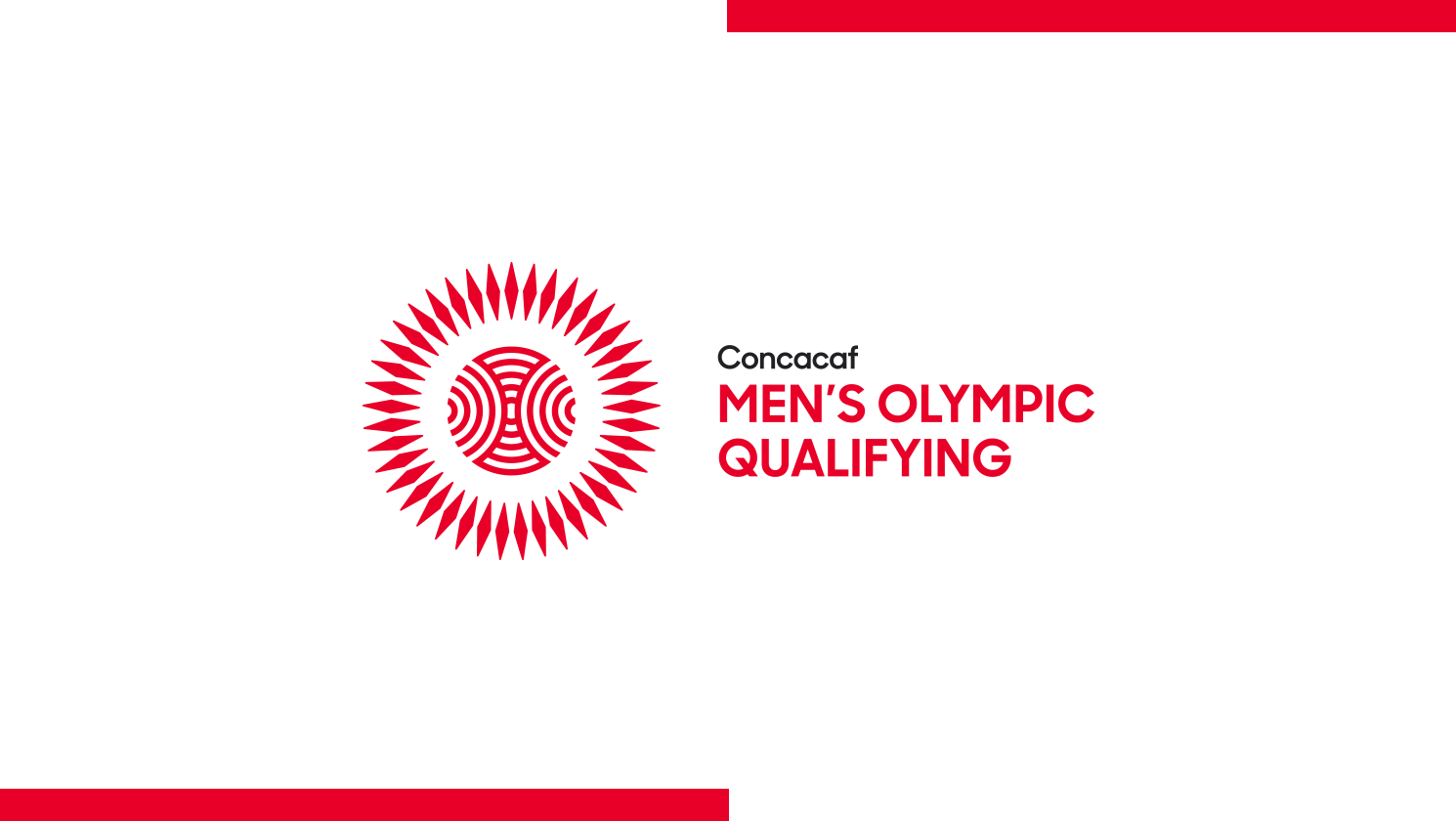 Miami, FL - The eight Member Associations participating in the 2020 Concacaf Men’s Olympic Qualifying tournament have submitted preliminary rosters with up to 50 players.

The preliminary rosters have been selected and submitted by each Member Association and are published as such. In order to be eligible to play in the 2020 Concacaf Men’s Olympic Qualifying, all players are subject to and must fully comply with the criteria stipulated in the applicable FIFA player eligibility regulations.

No later than 10 days prior to the start of the competition, the Member Associations will need to confirm their final 20-player roster (at this point the provisional list will also become binding).

After the final lists have been submitted, changes will only be allowed in the event of force majeure or injury. Any changes made must be prior to 24 hours before each team’s first match. Additionally, the replacement must come from the binding preliminary lists.  Such replacements must be approved by FIFA and Concacaf.

In the preliminary rosters submitted by Mexico and USA both member associations have named the same player (Efrain Alvarez). The player has previously represented Mexico in official youth competitions. The eligibility of this player is a matter between the member associations and the player. Should a change of association be requested it would be subject to FIFA regulations regarding eligibility.

The 15th edition of the Concacaf Concacaf Men’s Olympic Qualifying will take place in Guadalajara, Mexico, from March 18 to 30, 2021. Group Stage play will take place at both Jalisco and Akron Stadiums, between March 18-25.

After round-robin play, the first and second place finishers in each group will advance to the semifinals.

Both semifinal matches will be played on March 28, at Jalisco Stadium. The semifinal winners will qualify for the final of this competition and also earn a spot to represent their country at the Men’s Olympic Football Tournament at the Tokyo Summer Games.

The competition’s final is scheduled for Tuesday, March 30 at Akron Stadium.