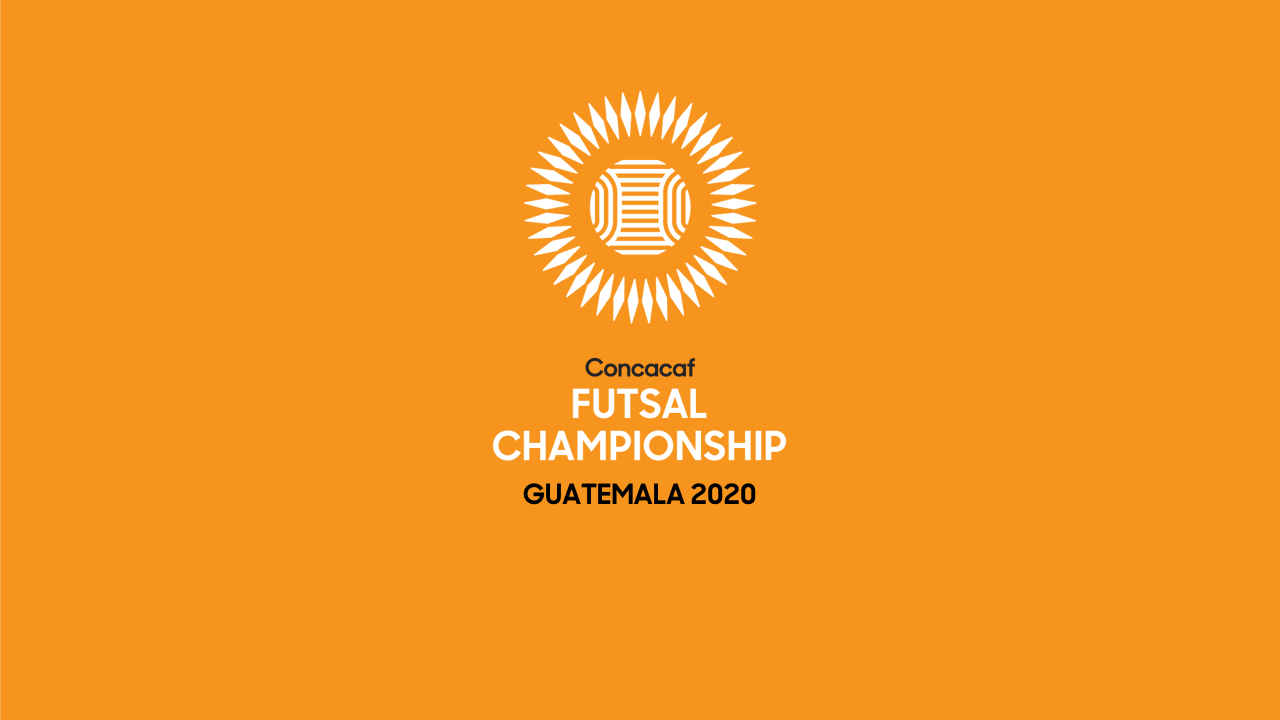 “The Guatemala National Football Federation has an excellent track-record of developing and promoting Futsal, making them a natural choice to host this important competition” said Concacaf General Secretary Philippe Moggio. “We look forward to seeing the region’s top national teams compete for the right to represent Concacaf at the FIFA Futsal World Cup Lithuania 2020.”

"In Guatemala we are very excited to welcome back the Concacaf Futsal Championship," said Fedefut president Gerardo Paiz. "This is the seventh edition of this competition and the National Football Federation of Guatemala is committed to making this important world cup qualifying event a success."

The 10-day competition in Guatemala City will be played at the Domo Polideportivo and Teodoro Palacios Flores Gymnasium. Both venues have a long history within Futsal, after having hosted multiple international competitions, including the 2000 FIFA Futsal World Cup.

Further details on the competition, including format, official draw and schedule will be announced at a later date.

In the previous edition for the Concacaf Futsal Championship, hosted in San Jose, Costa Rica, in 2016, Costa Rica topped Panama 4-0 in the final. Guatemala finished third, followed by Cuba. The four nations qualified for the FIFA Futsal World Cup Colombia 2016.