High-flying Pacific with big test vs. past champs Herediano 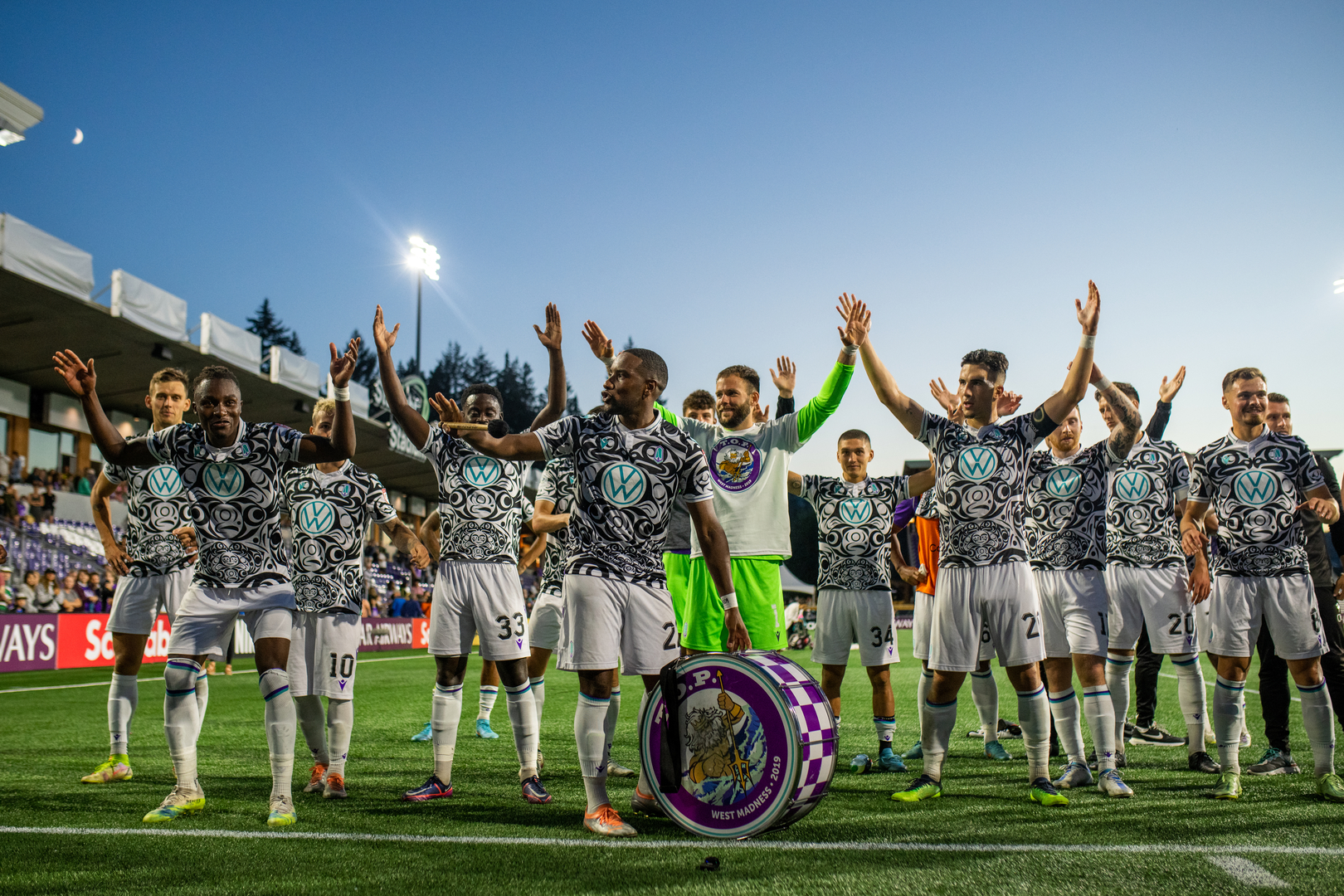 Pacific are coming into the contest fresh off their 6-0 aggregate win over Waterhouse of Jamaica in the Preliminary Round in which they won the second leg 6-0 in front of the home fans.

High-flying Pacific with big test vs. past champs Herediano

MIAMI, Florida – High-flying debutants Pacific FC of Canada will face a stern test in their 2022 Scotiabank Concacaf League Round of 16 series against 2018 champions Herediano of Costa Rica, beginning with the first leg on Tuesday night at Starlight Stadium in Langford, British Columbia.

Pacific are coming into the contest fresh off their 6-0 aggregate win over Waterhouse of Jamaica in the Preliminary Round in which they won the second leg 6-0 in front of the home fans.

Alejandro Diaz was one of the heroes of the night with a hat trick, but Diaz will not be among the players available on Tuesday after being transferred to Norwegian club Sogndal in midweek.

However, there are still plenty of attacking options for the reigning Canadian Premier League champions, including MF Josh Heard, who had two goals and two assists against Waterhouse. Aiding the cause will be Gianni Dos Santos, another attacking player with two assists in the Waterhouse win.

After missing out on the 2021 tournament, Herediano are back in the SCL for a fourth time and would like nothing better than to re-create the magic of their 2018 title run.

A fair number of the players who led the Ticos back in 2018 are still with the club and will be out to begin their 2022 campaign in winning fashion.

Look no further than FW Yendrick Ruiz, who scored five goals in the 2018 edition to finish as the joint-top scorer of the tournament. DF Keyner Brown has two goals in 11 SCL matches and a whopping 23 Concacaf matches under his belt in his career.

Meanwhile, a pair of young stars could be the pivotal figures for the club. 22-year-old Anthony Contreras scored 18 goals in 43 matches in Costa Rica’s 2021-22 domestic season, while 18-year-old winger Jewison Bennette impressed greatly in Concacaf World Cup Qualifying for Qatar 2022 with Costa Rica.

It should be an exciting, wide-open affair between two teams brimming with talent.