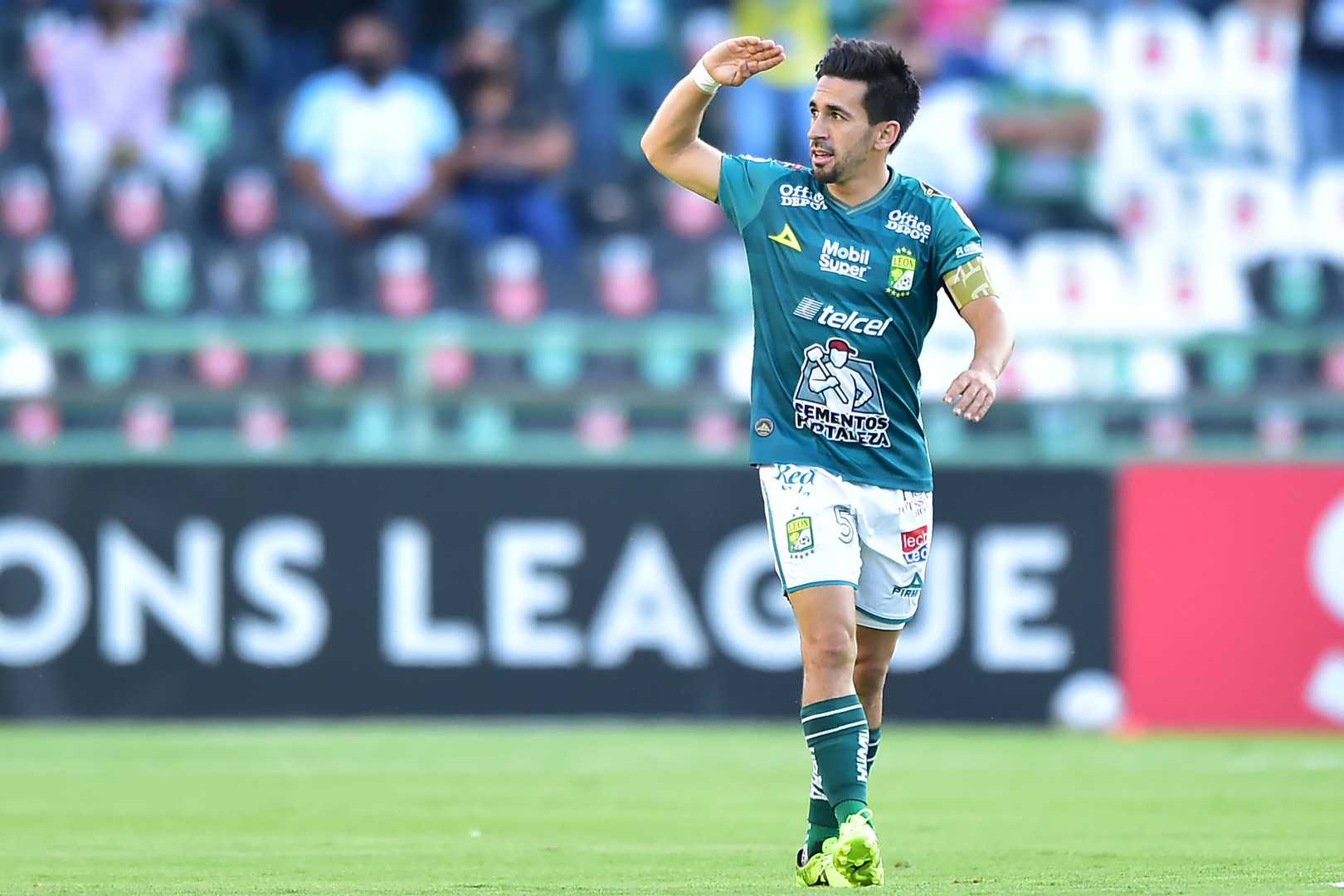 MIAMI, Florida – The 2021 Scotiabank Concacaf Champions League continued on Wednesday with another three matches on Day 2 decided by razor-thin margins.

Navarro wondergoal among best ever

Take a bow, Fernando Navarro. The Club Leon man’s right-footed volley in the first half against Toronto FC is already the frontrunner for the best goal of the 2021 SCCL and may well be in the conversation for the best ever. The manner in which Navarro received a ball across his body and directed his volley toward goal, hitting the post and deflected in was the ultimate display of skill.

Teams making their SCCL debut, especially in a place like the Estadio Saprissa of Costa Rica, usually don’t show that much composure, but the Philadelphia Union never received that memo. The MLS side played an intelligent 90 minutes of football to collect a 1-0 win at Saprissa, defying any doubters that they could not handle the pressure. Head Coach Jim Curtin’s side looked like a team that had a wealth of SCCL experience under their belts rather than one playing the tournament for the first time.

There is a reason why Club America are seven-time Concacaf champions. Las Aguilas have the uncanny knack of making the most of their scoring chances in SCCL play and the 2-1 win at Olimpia was no exception. Just minutes after Olimpia missed out on a golden opportunity to score, Club America hit Olimpia for two goals in four minutes with a pair of strong finishes to give themselves a hefty advantage in the series. A champion always seems to know when to strike.

Toronto FC at home in Mexico

Toronto FC are beginning to feel right at home playing in Mexico. MLS sides have struggled generally in their visits to Mexican soil, but Toronto FC have now put together a three-match unbeaten run playing away to Liga MX clubs after the 1-1 draw at Club Leon. The Canadian side collected a 1-1 draw at Club America in the 2018 SCCL semifinal second leg before posting a 2-1 win at Chivas in that year’s Final second leg. The experience gained in that 2018 run was evident in Wednesday night’s contest, as Toronto FC saw out the match to pick up a big result.

If there is one thing onlookers learned from the 2020 SCCL, it’s that you should never count out Pedro Troglio’s Olimpia. The Argentine Head Coach guided his side through some rocky waters during the 2020 SCCL to reach the semifinal stage for the first time in club history, and now after Yustin Arboleda’s late goal against Club America in the 2-1 loss, it would be foolish to bet against Troglio’s men from doing something special next week in Mexico.