The Philadelphia Union will be making their SCCL debut in the 2021 edition after finishing with the best regular season record during the 2020 MLS season.

Philadelphia are the 20th different team from MLS to participate in the SCCL and the 18th from the United States.

A mix of veteran players and products of the club’s highly regarded youth academy will make the Union an interesting team to watch. 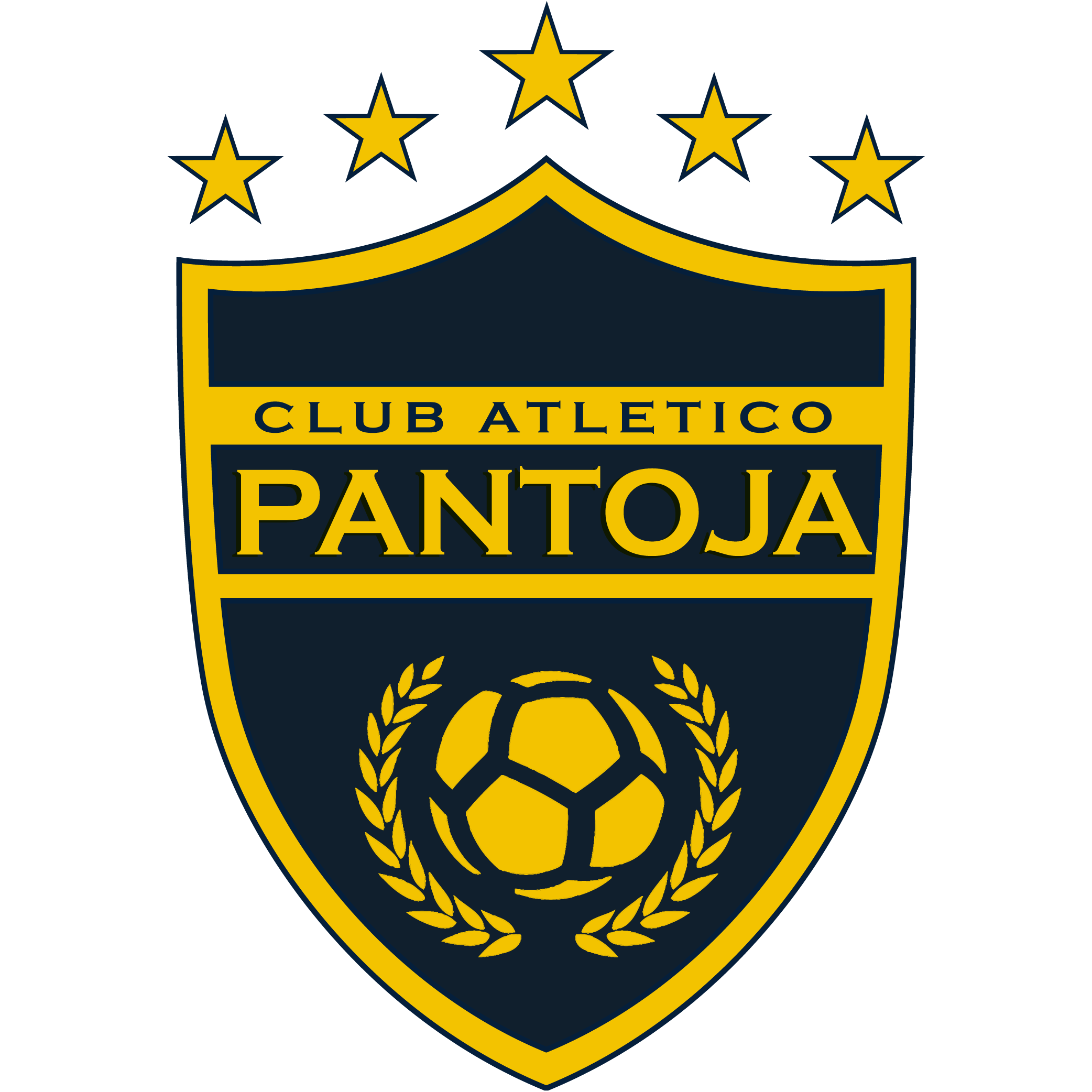 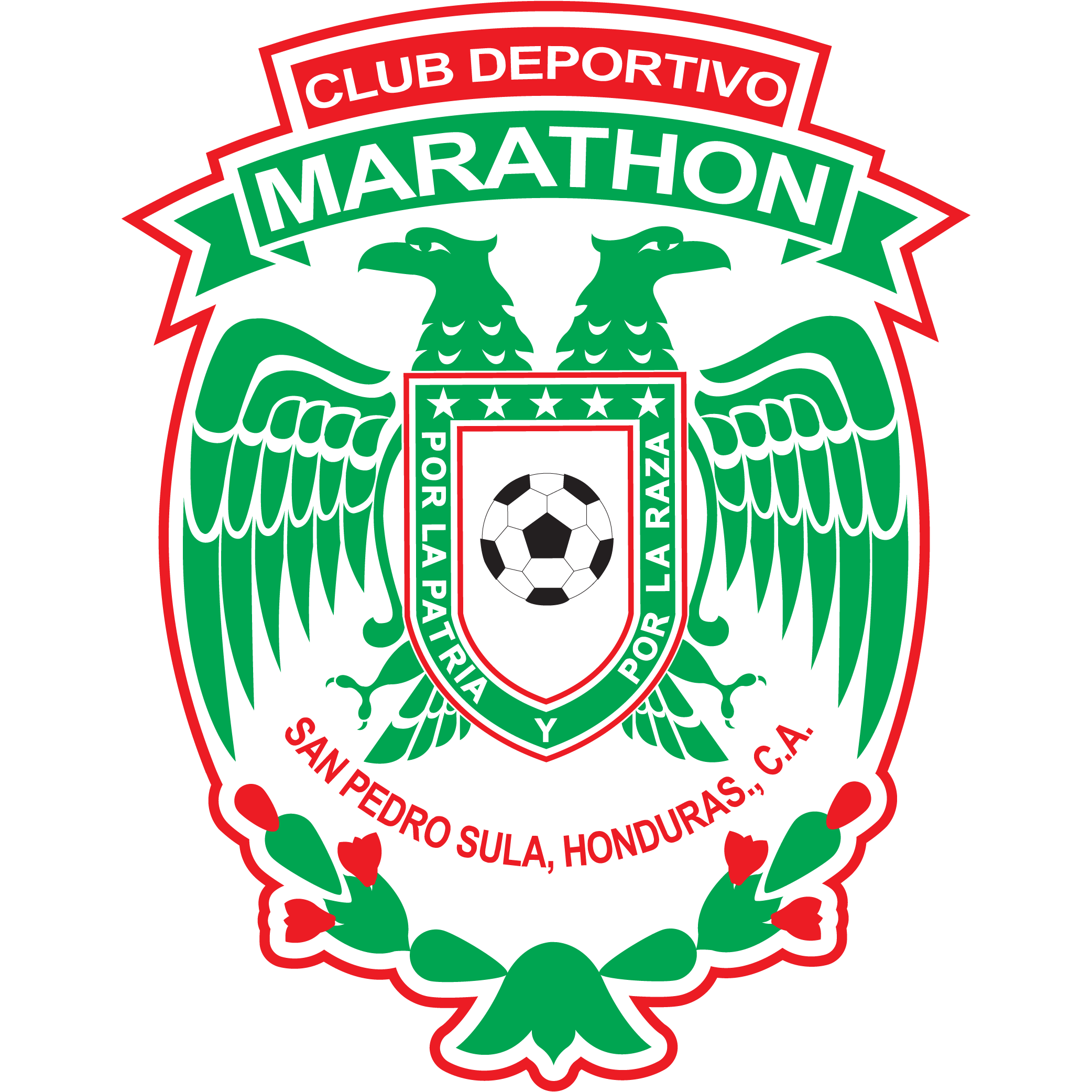 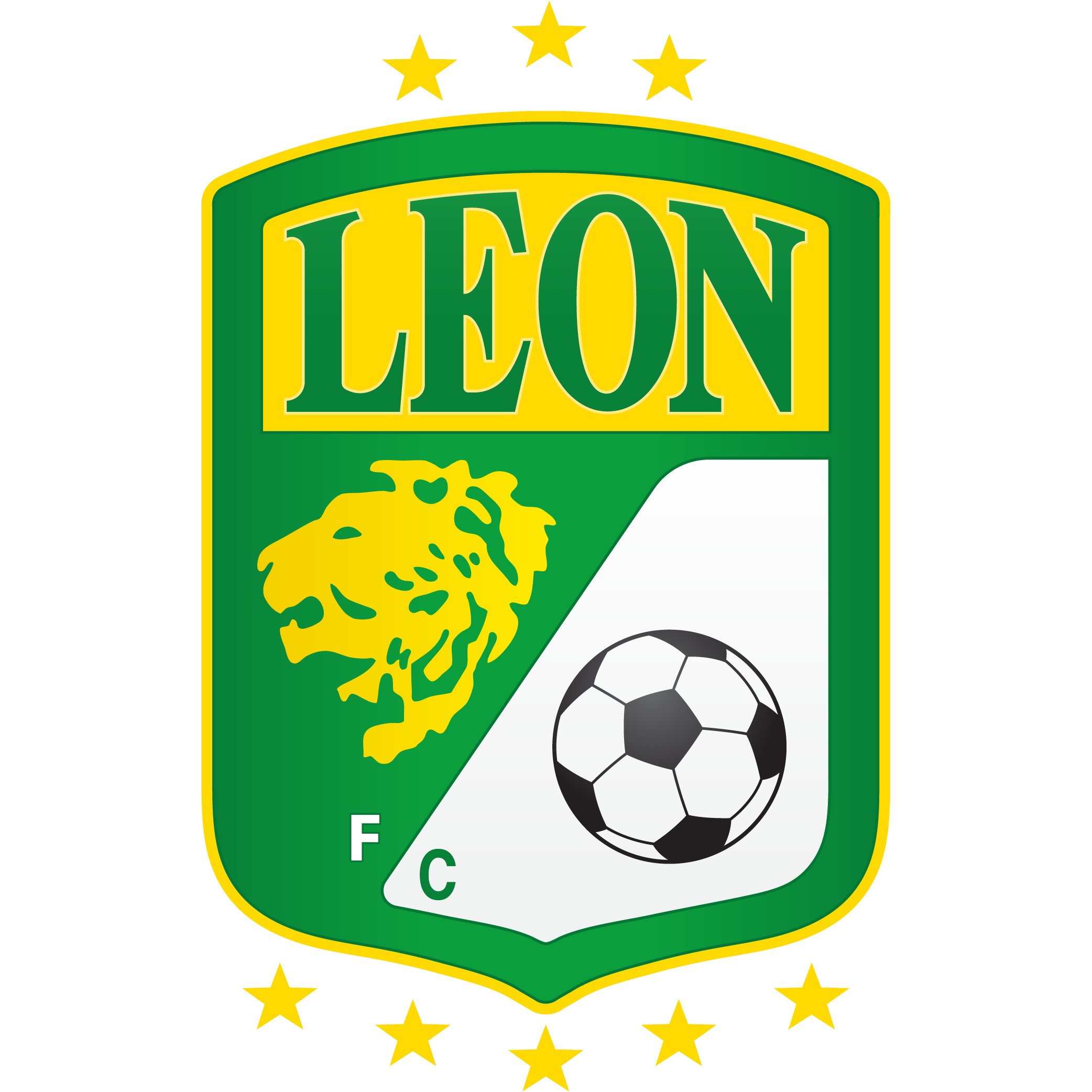 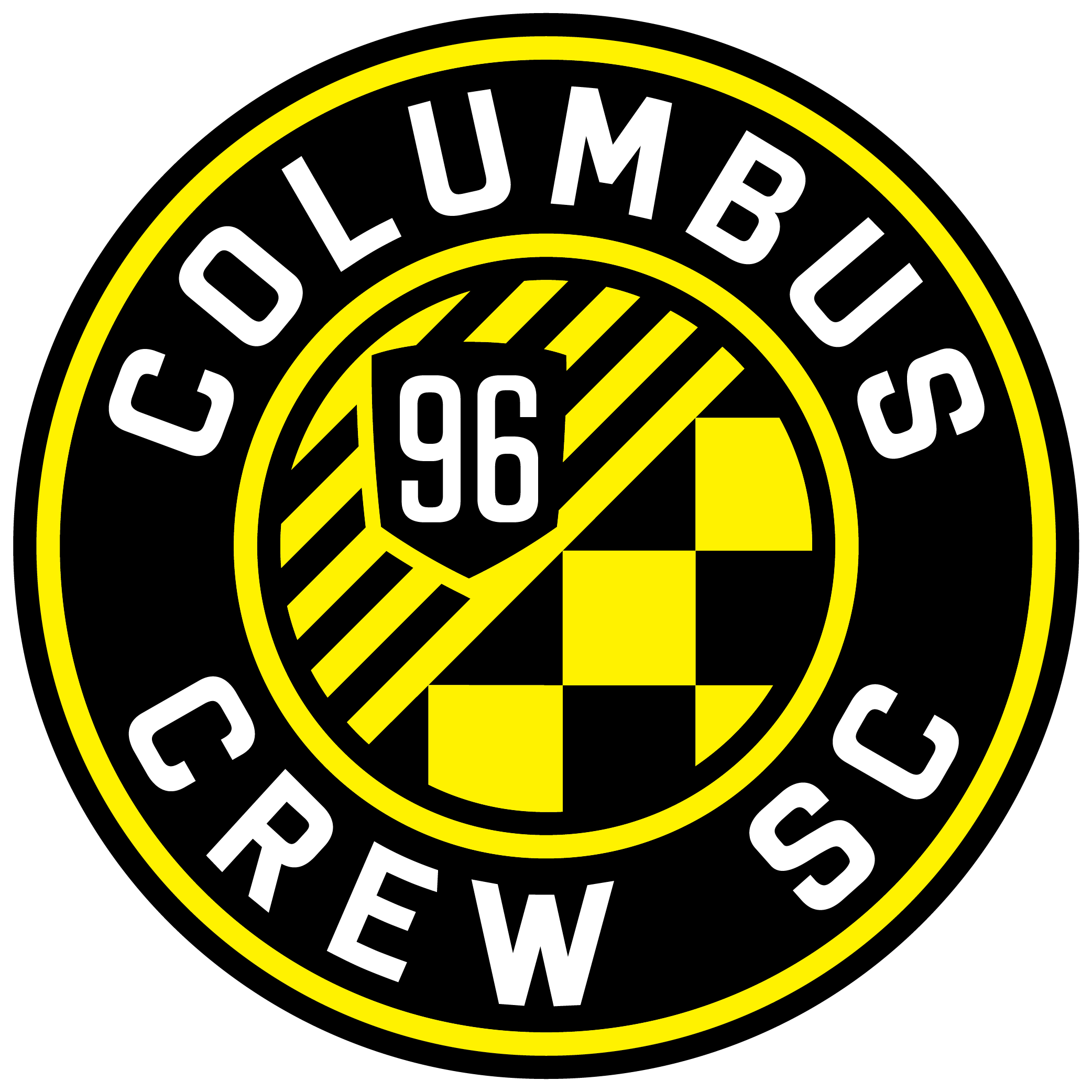 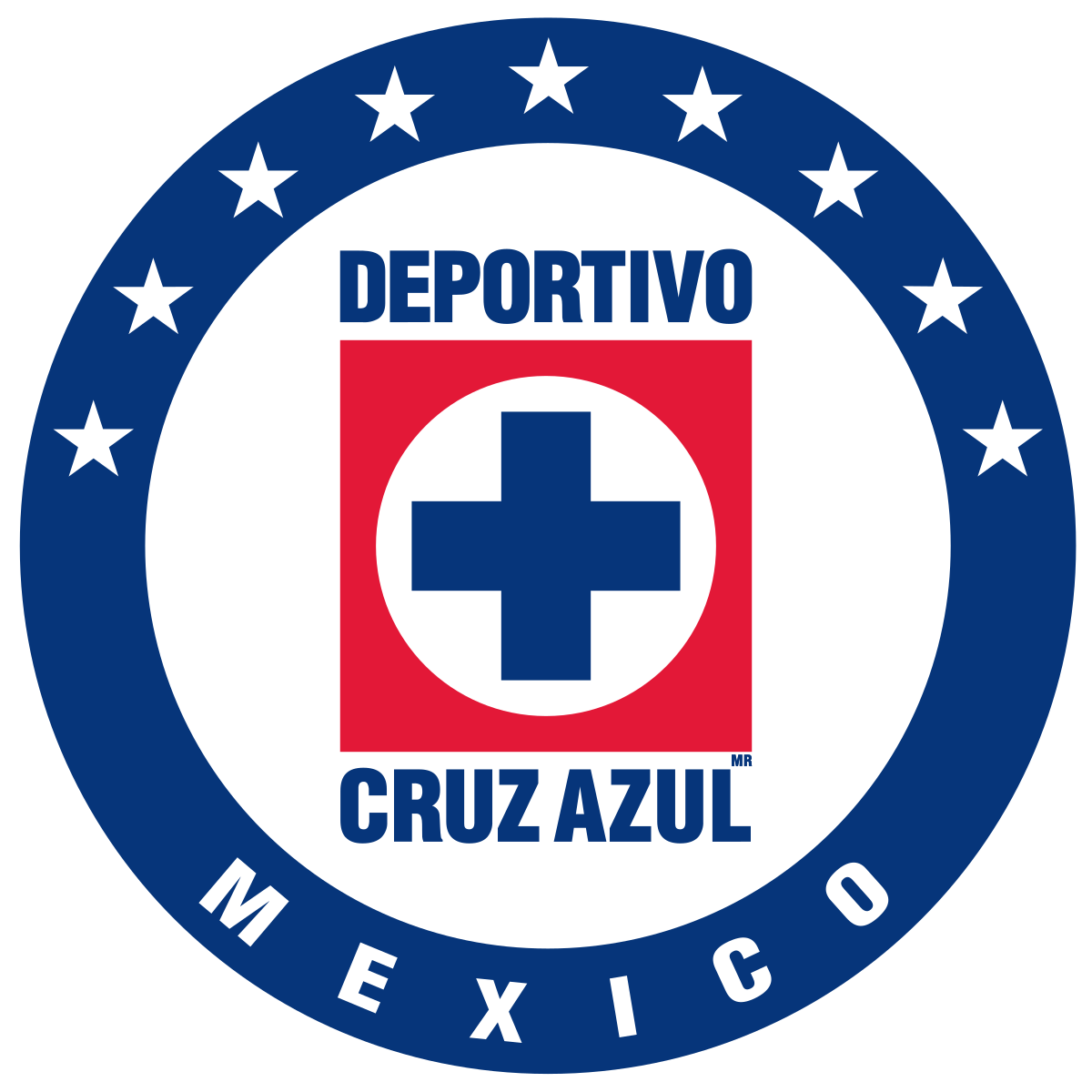 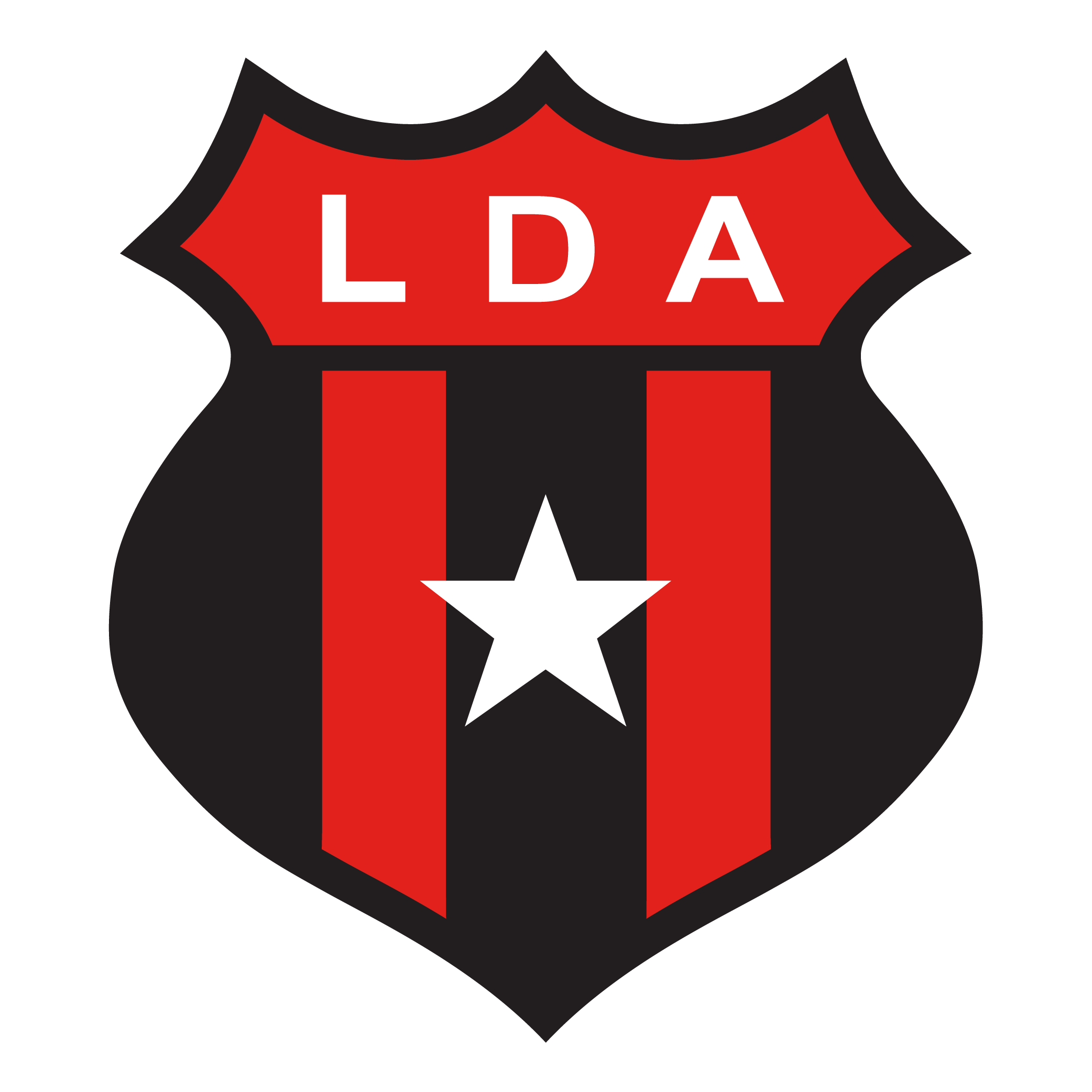 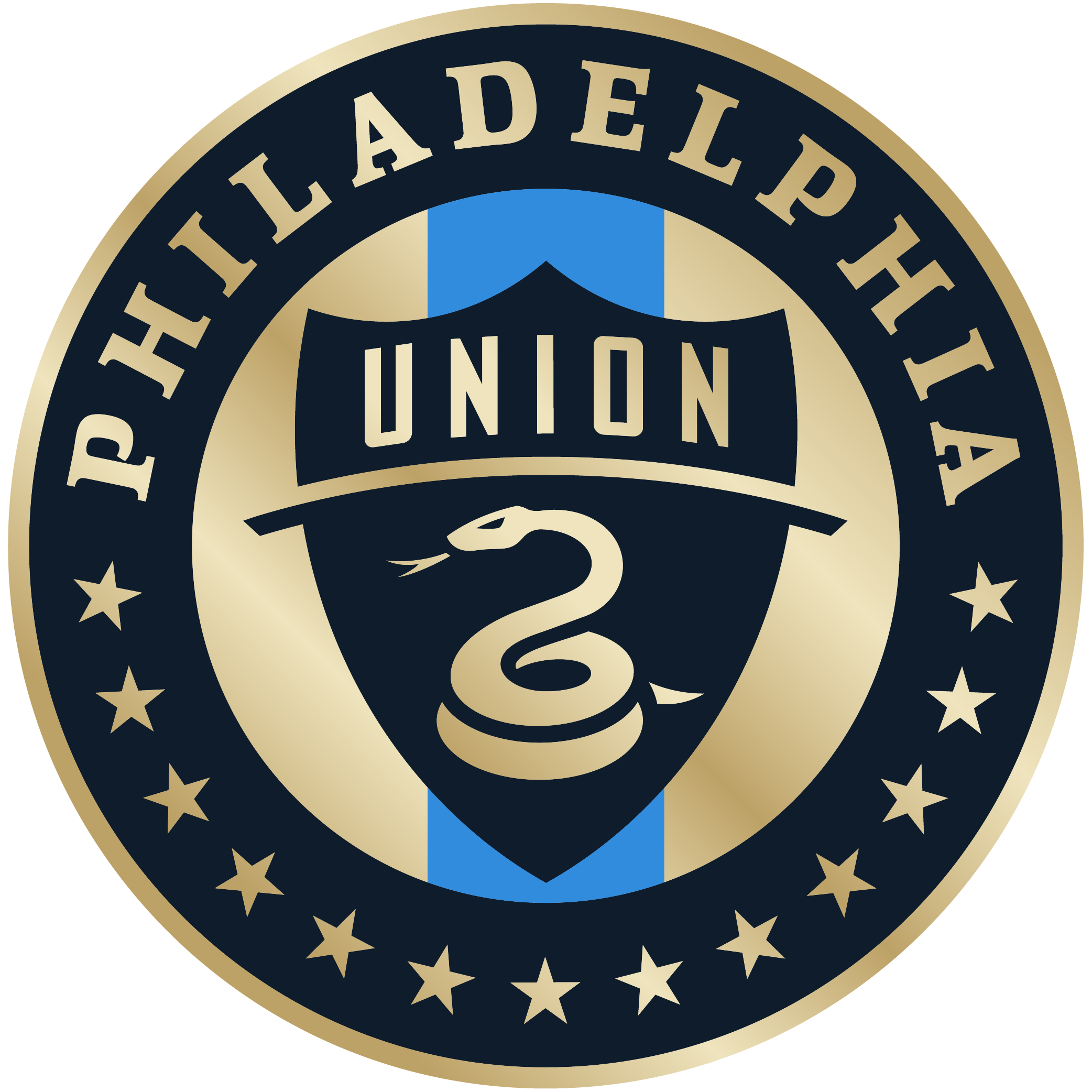 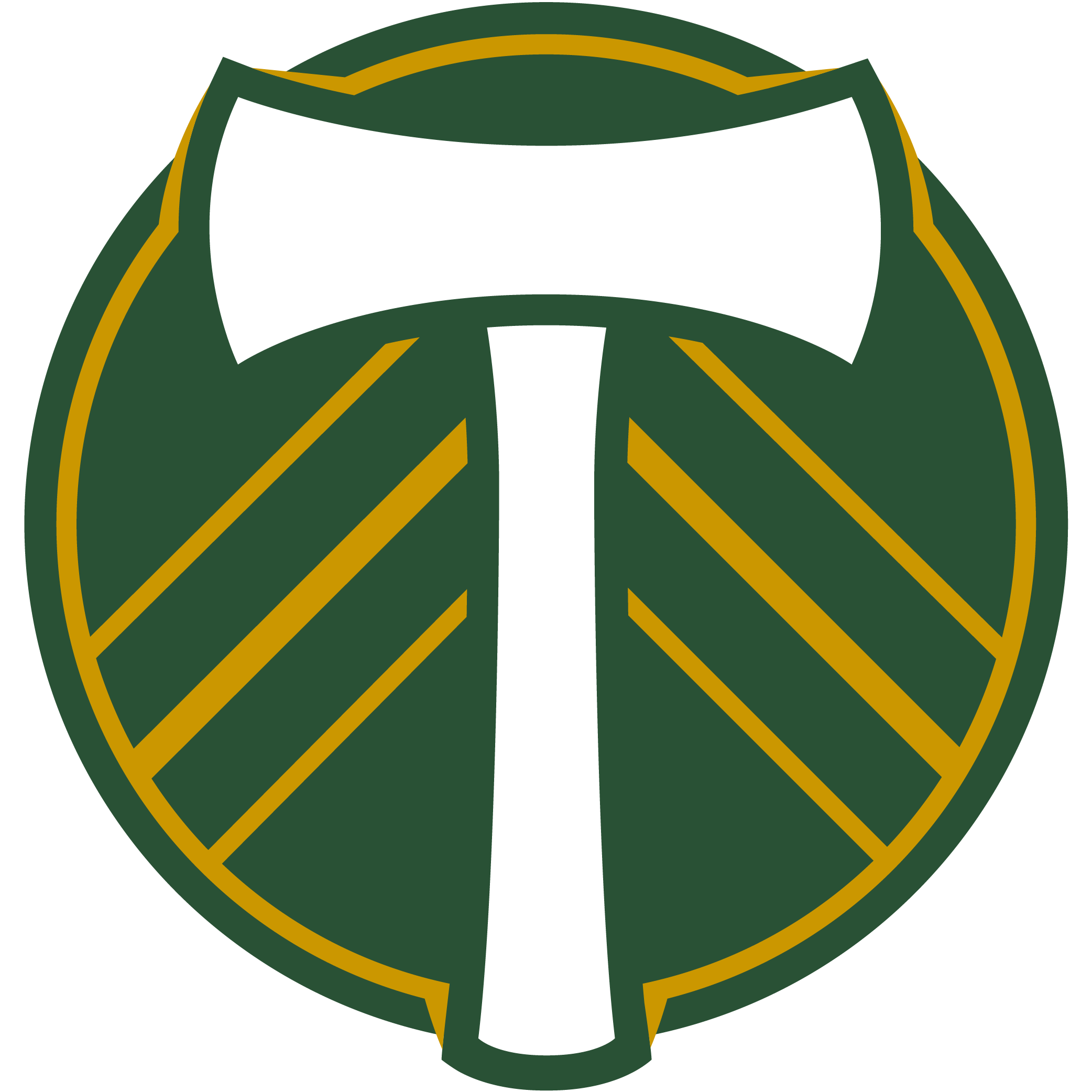 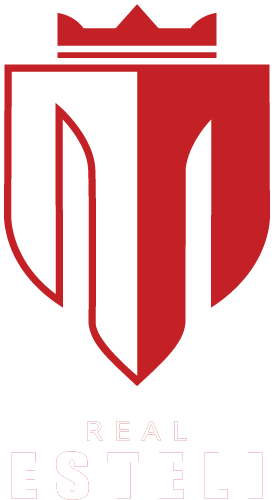 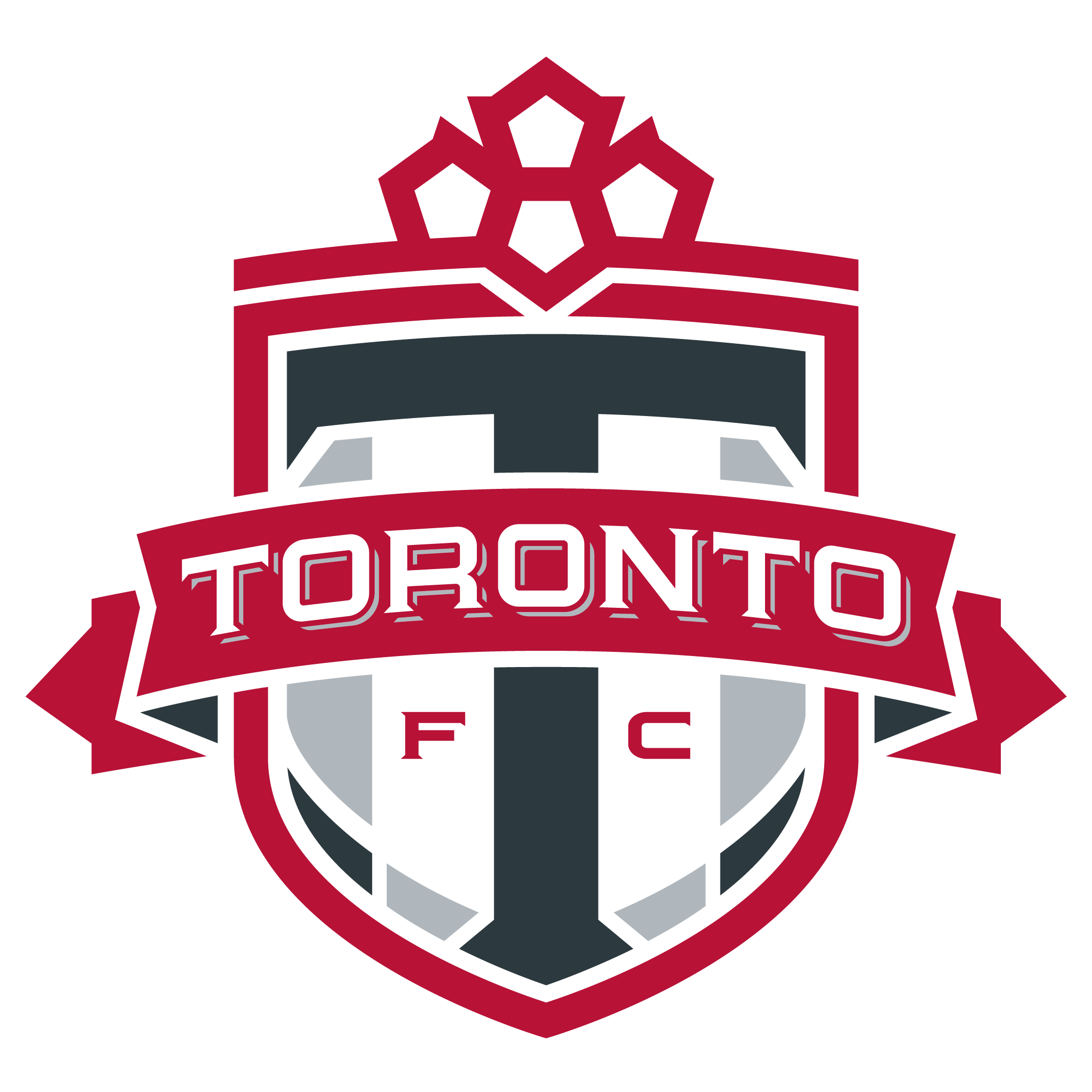