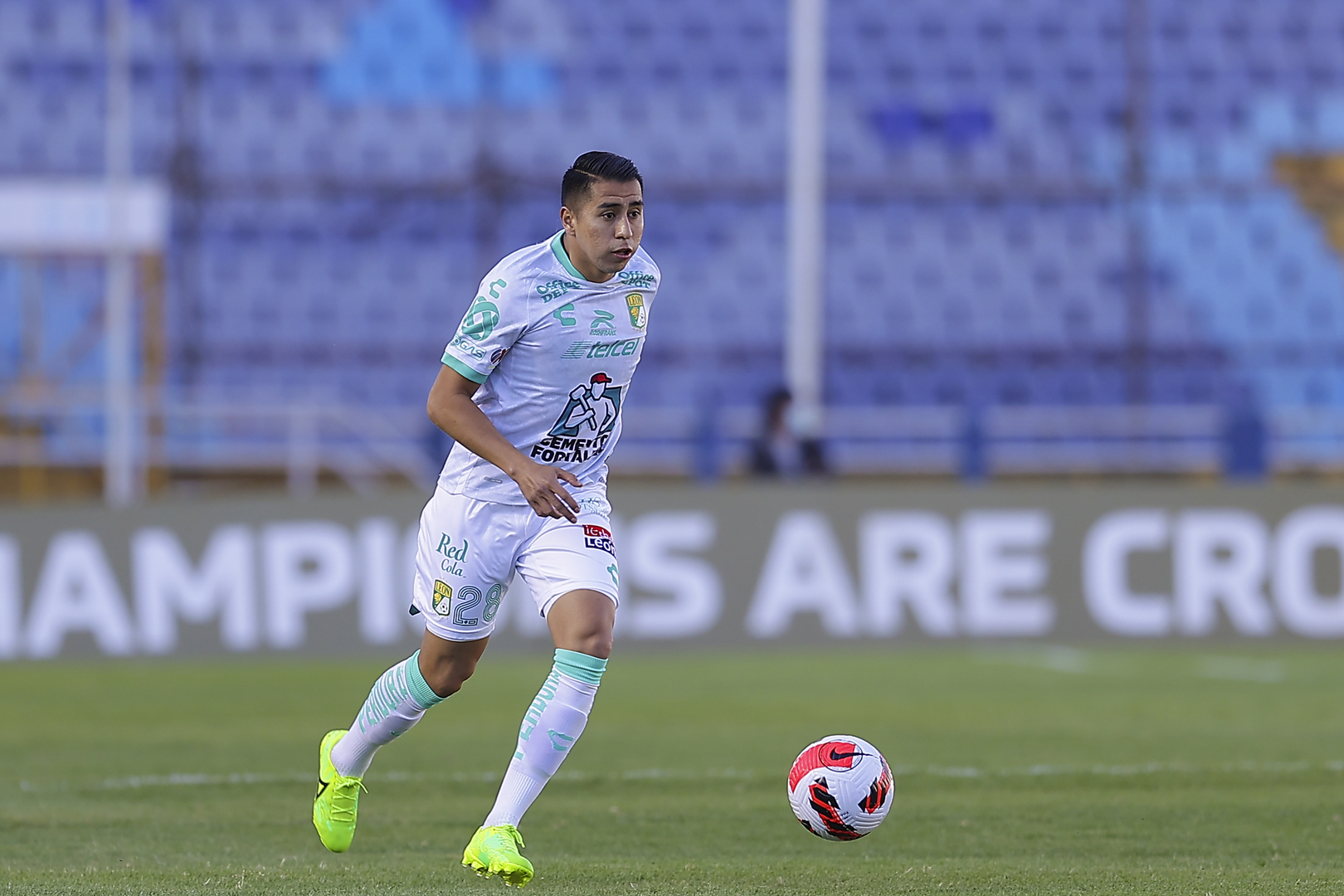 MIAMI, Florida – The 2022 Scotiabank Concacaf Champions League resumes this week with the start of the quarterfinal stage and several of the teams will be arriving into their first legs on a high note.

Club Leon are now unbeaten in their last six matches overall after earning a 1-0 win at Juarez prior to their quarterfinal first leg against the Seattle Sounders.

The two teams traded chances into the second half, but it took the red-hot Elias Hernandez to break the deadlock with a curling right-footed effort in the 55’ that handed the three points to Club Leon.

Also in action in Liga MX were Cruz Azul, who fell 3-1 to Puebla ahead of their midweek first leg date with CF Montreal.

It was a quick start from both teams at the Estadio Azteca in Mexico City, as Fernando Aristeguieta took advantage of an error from Cruz Azul GK Sebastian Jurado to make it 1-0 Puebla in the 7’.

The reaction from Cruz Azul was immediate, with Carlos Rodriguez floating in a free kick that met the surging forehead of Juan Escobar in the 9’ to draw La Maquina level, 1-1.

But Puebla would regain control and grabbed a 2-1 lead in the 43’ with an excellent finish from Aristeguieta, who fired in a cross from Maximiliano Araujo. Aristeguieta then completed the hat trick in the 78’ via a header for the 3-1 final.

The SCCL quarterfinals’ lone Central American representative, Comunicaciones of Guatemala, were in domestic action last Wednesday prior to their clash with New York City FC against reigning Guatemalan champions Malacateco.

The Cremas pocketed a 2-0 win thanks to 2021 Scotiabank Concacaf League Youth Revelation Award winner Oscar Santis and Lynner Garcia, to stay in third place in the Guatemalan table with 18 points.

The four teams from MLS still alive in the tournament all took to the field on Saturday, beginning with a solid 1-0 win for the New England Revolution against FC Dallas.

2021 MLS MVP Carles Gil was fouled in the FC Dallas penalty area right before halftime and then calmly stroked home the spot kick in the 45+2’ to deliver the three points to the Revolution, who now will face Pumas.

Reigning MLS champions New York City FC were on the road and played to a 0-0 draw with the Vancouver Whitecaps. GK Sean Johnson was one of the standout performers on the night, with a big save in the 23’ to deny Whitecaps FW Lucas Cavallini of a goal.

NYCFC had the bulk of the scoring chances in the second stanza, but could not find the breakthrough and will now look for more chances in midweek against Comunicaciones.

Ahead of their first leg with Cruz Azul, CF Montreal narrowly fell 2-1 to the Philadelphia Union. Lassi Lappalainen gave Montreal a 1-0 lead in the 32’ with a right-footed shot that deflected in, but the Union responded with goals from Alejandro Bedoya in the 53’ and Daniel Gazdag in the 56’ to take the win.

Rounding out the slate of matches of MLS teams still in the SCCL was the Seattle Sounders coming up shy 1-0 to Real Salt Lake. Bobby Wood’s goal in the 46’ delivered the three points for Real Salt Lake, as Seattle will look to rebound against Club Leon.