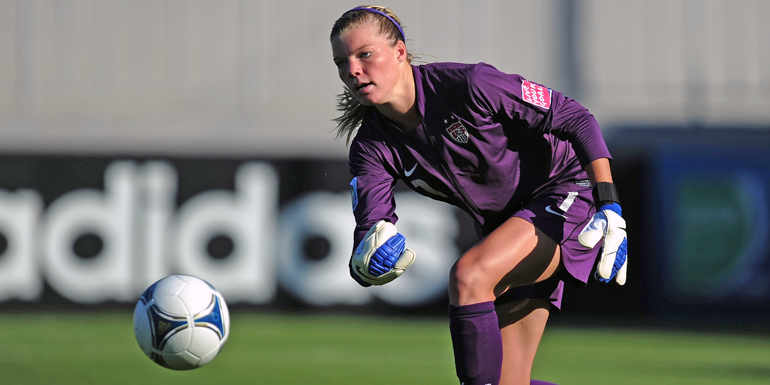 Looking ahead to the qualifying cycle for the 2019 FIFA Women's World Cup, Ellis omitted several veterans in order to make space for 11 uncapped players.

"Right now, we are in a phase where we want to try to expand the player pool, look at a number of players and start the long process to qualifying for the next World Cup," said Ellis.  "That means several of our more experienced players won't be in for this camp while we get to evaluate some different personnel.”

All of the new players called up have previous international experience in the U.S. youth ranks.  Goalkeeper Jane Campbell, a senior at Stanford University, competed in the 2012 FIFA Under-17 Women's World Cup, was a member of the 2014 U-20 Women's World Cup Team and previously trained with the senior team for one camp February 2013 as a 17-year-old.