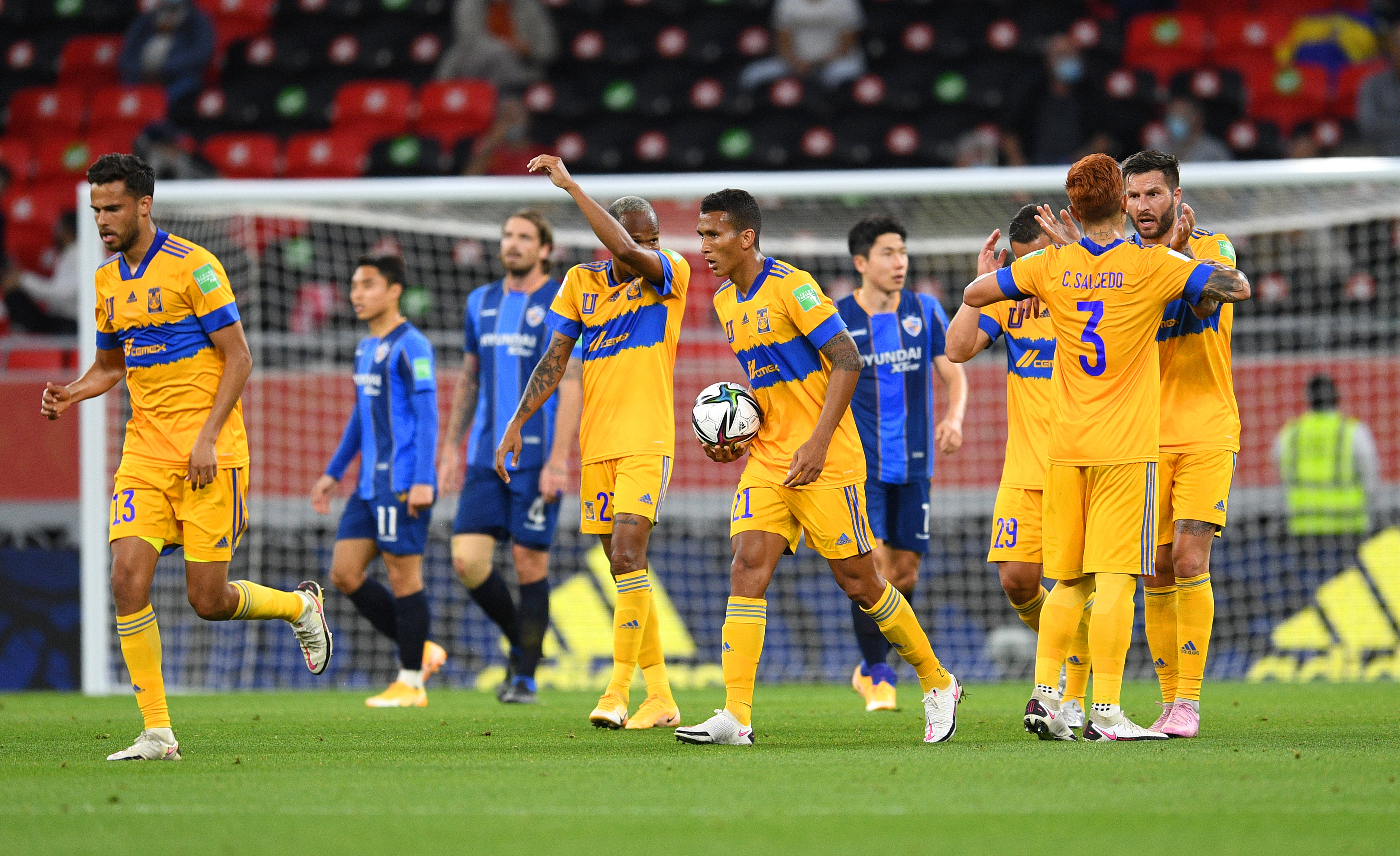 MIAMI, Florida – 2020 Scotiabank Concacaf Champions League winners Tigres UANL will look to make Concacaf history when they meet Palmeiras of Brazil in the semifinals of the 2020 FIFA Club World Cup.

No team from Concacaf have ever reached the Final of the FCWC, yet that could change with a victory for the Liga MX club against the 2020 Conmebol Copa Libertadores winners on Sunday night at Education City Stadium in Al Rayyan, Qatar.

Tigres are coming off a comeback 2-1 win over Asian champions Ulsan Hyundai of South Korea in which 2020 SCCL Golden Ball and Golden Boot winner Andre-Pierre Gignac scored a pair of goals for the Felinos.

Gignac’s first goal against the South Koreans also marked the 400th goal in FCWC history and should he find the back of the net against Palmeiras, he will tie Nicolas Anelka and Karim Benzema for the most FCWC goals scored by a Frenchman (3).

Sunday’s meeting is just the third time that a team from Concacaf has faced a Conmebol opponent in the semifinal round, with the South Americans owning a 2W-0L advantage.

The two previous contests came in 2008 when Pachuca of Mexico fell 2-0 to Ecuador’s Liga de Quito and then nine years later in the 2017 edition when Brazilian side Gremio edged Pachuca 1-0 in extra time.