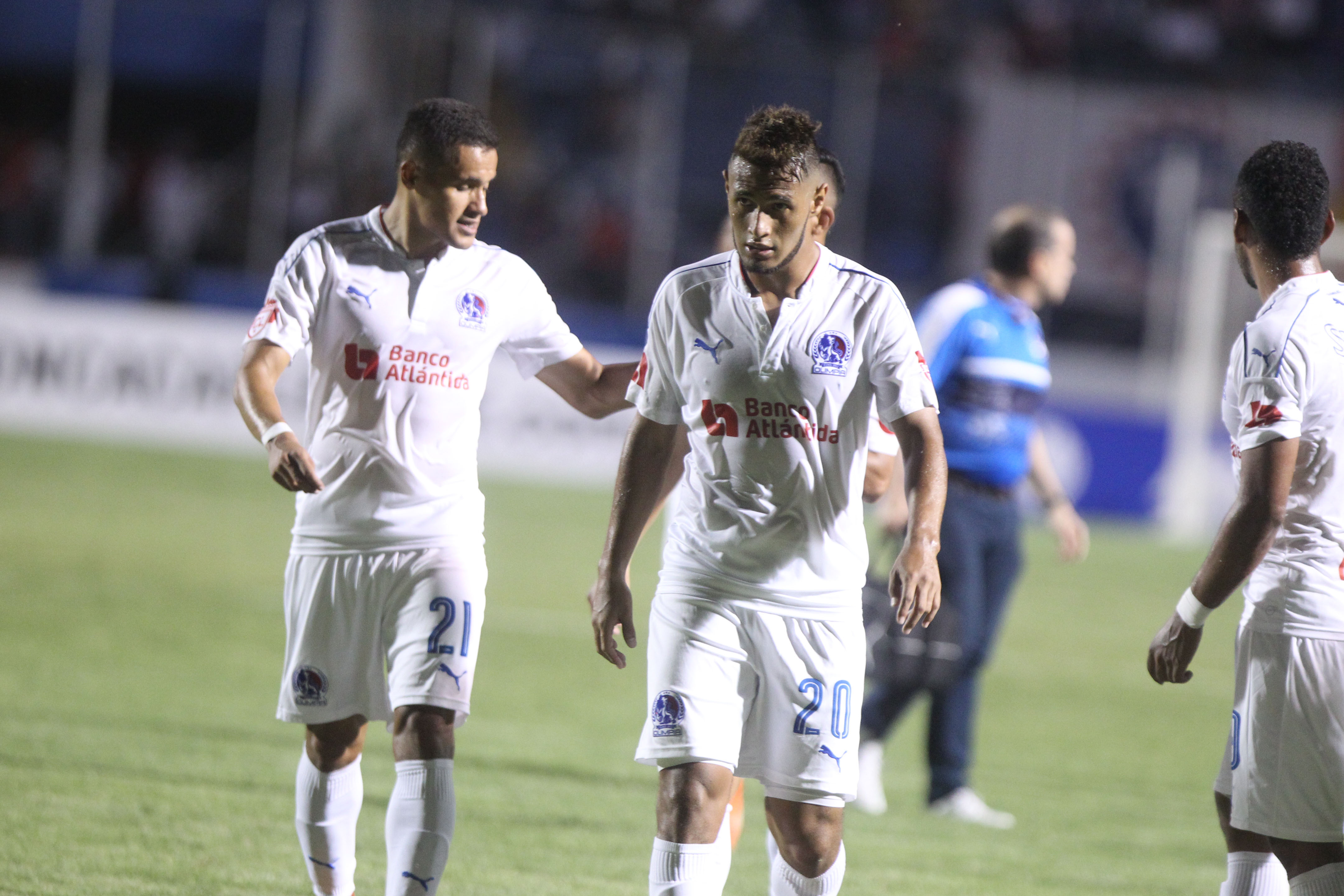 The sides will meet in the first leg on Thursday night at the Estadio Cuscatlan in San Salvador, El Salvador.

“Alianza is an interesting team, although I know little of them, but we have to be careful and respect them,” said Olimpia head coach Carlos Restrepo.  “They are a team that is playing well and we are going to analyze them like other opponents.”

The 29-year-old El Salvador international followed up his strong 2017 CONCACAF Gold Cup performance (1 goal in 4 matches) by scoring one goal in each leg of Alianza’s 4-2 aggregate win over Platense in the SCL Round of 16.

Zelaya is fully rested after sitting out Sunday’s 1-1 draw with Santa Tecla due to suspension.

“You have to understand how they attack,” Restrepo remarked.  “It is a team that knows its pitch well.  They have a trio up top in Larin, Zelaya and Hinestroza.  Three very good players that give a lot of consistency to their offensive set-up.”

In SCL play, Larin has one goal and Hinestroza has contributed with a pair of assists.

“I think Olimpia is not the favorite in this series,” concluded Restrepo.  “Alianza comes in playing well.  It has put together a strong team for its domestic season.  They have five points (1W-2D-0L), so that’s why we want to study them well to go there and get a good result.”